After spending most of 2017 working on touring and his Cirez D techno releases, Eric Prydz has promised to return soon with new music as his prog alter ego Pryda with a new teaser video released this week. "Stay With Me" has a release date to be determined, but a video that has enough hype to keep fans salivating for ages. A harder hitting track than what we normally see from his Pryda side, "Stay With Me" gets amped up even more while it's paired with a video recounting Prydz's residency at Hï Ibiza this summer. Visuals take center stage here as we are reminded of the impact of Prydz's now signature visual experiences combined with his mesmerizing music. 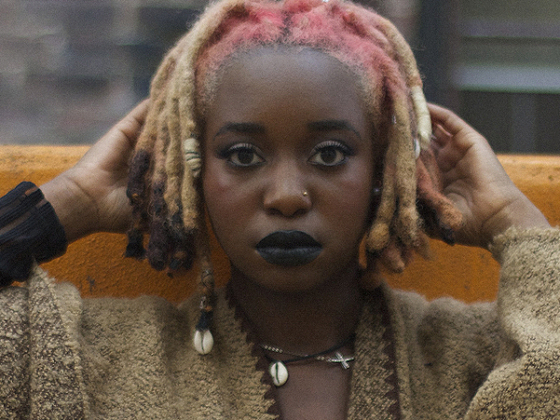 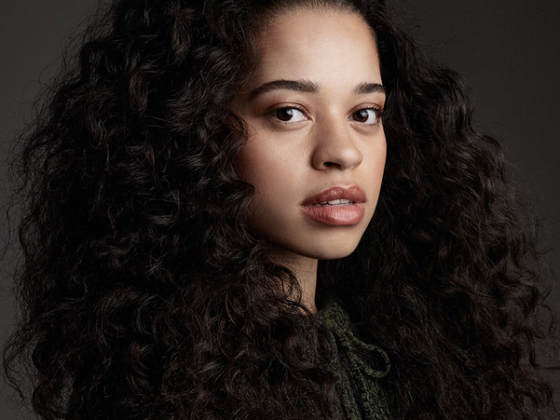 Ella Mai returns with the stripped down "Naked"