3 years ago by Erica Hawkins

Nashville grown Colony House are proud of where they've come from, not quite sure about where they're headed, and confident that wherever they're going, it's going to be good. The band comprised of frontman Caleb Chapman, his brother Will on drums, guitarist Scott Mills and bassist Parke Cottrell are currently on tour with MuteMath, spreading the good word on their sophomore album, Only The Lonely. Their sound has been described as swampy blues, scuzzy garage rock, and infectious indie pop, but when EARMILK caught up with Colony House, somewhere on their trek between Orlando and Miami, Caleb Chapman acknowledged that first and foremost, they're just a rock and roll band from Tennessee.

I think when we answer the question of what kind of band are we and what kind of genre are we it’s so funny to try to pin point, there’s so many genres, [we could say] well we're an indie pop band with an alternative leaning tendency, we just started being like, well we play guitar, we play drums, we play bass, feels like we just are what rock and roll bands are made up of and it seems like the best overarching answer to that question. Then Tennessee, we’re all born and raised in Tennessee. We put a lot of emphasis on, or meaning in where we’re from, because where we’re from has so much to do with our music. Whether that’s the people or the family or the friends that are back home in Tennessee, or just literally our whole lives, all our memories all our stories are kind of made up from Tennessee. I guess it’s probably more subconscious than anything, but when we say we’re a rock and roll band from Tennessee, I think of carrying Tennessee with us like a companion. I don’t know exactly how it influences our sound but I know it does. 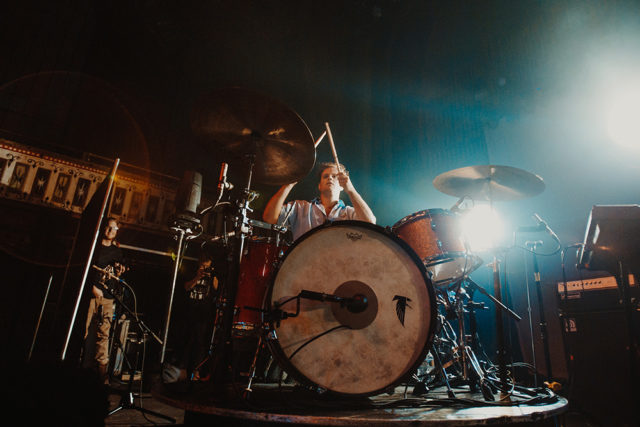 The band has been carrying their one of a kind brand of 'good boy rock and roll' (as they've said, they're not sex drugs and rock and roll, but they're definitely rock and roll) with them across the country, hitting the pavement hard this year and playing venues in a town near you punctuated by sets on huge stages at festivals like Lollapalooza, juxtaposing the intimacy and naivety that both venues have to offer.

Festival shows are like when you’re are in the beginning stages of a relationship. You’re at the honeymoon stage, you’re just excited, and then intimate shows are we know each other we’ve asked the surface level questions, now lets ask the hard questions, and really get to know each other. There’s something a little bit more, exactly what you said, intimate about those shows and all kind of meanings of that word. Again like there’s a naivety and kind of fun carefreeness to the festival shows and then a weight to the intimate shows. 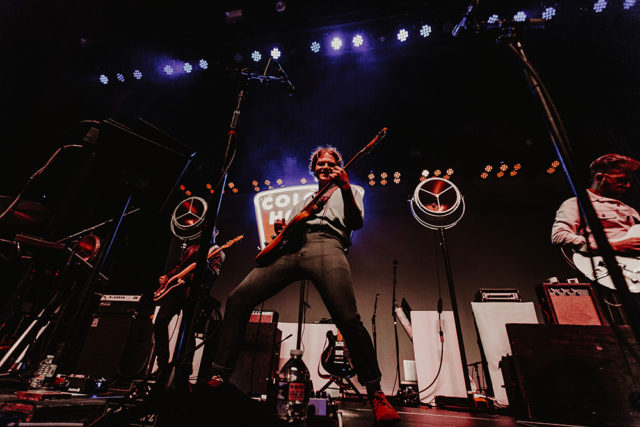 That time on the road has done them well, allowing them to evolve sonically and embrace their bearings as a live band in a way that couldn't do while they were in the studio for their debut album, When I Was Younger.

I think a lot of it has to do with when you tour a lot you just start figuring out little things that make sense that you wouldn’t have known unless you were playing 200 shows a year, and so I think our sound has grown from a initially studio band, because we didn’t have a ton of thick touring history before on our first album, to a band that leans more on what’s going to happen live. The difference between the first and second album is we’re a little more unpolished, little more raw and I think that’s reflected in us as a band. It’s ok to work hard to play our instruments well and to play as a band tight and well, but what’s harder to learn as a band is how to let go of perfection and just let the energy and passion decide what happens at a show. 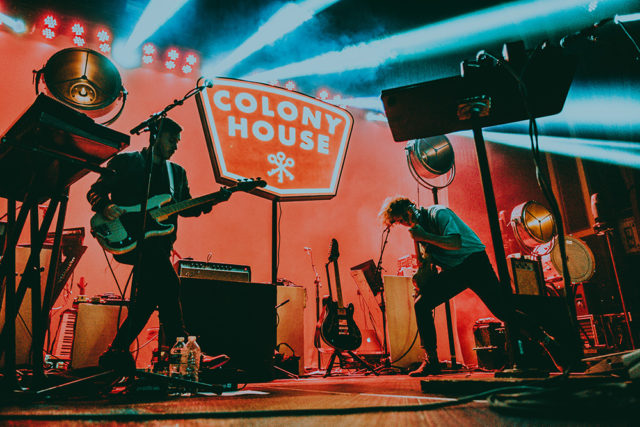 Now that the band has seen success from their first album and is gainfully touring the next, they've reached a point in their career where questions start to arise: how should we sound, what should we do, how should we do it? When we asked Chapman what message he wanted fans to take from Colony House, he acknowledged that it was a question he too had been asking himself a lot lately as well.

As you grow as a band and more people come out to shows and more people listen to your music, what comes with that is more people telling you what your music should be and what your music should sound like, whether it’s fans, or industry people and at a certain point you kind of start feeling like you’re kind of in the middle of a circle, when you’re being pushed around from side to side. I think a lot of bands kind of lose themselves in that. They forget where it all started and whoever’s the strongest pusher or puller ends up getting their way. So as we find ourselves kind of in that position, we’ve really started to ask ourselves, alright, forget all that, what makes Colony House, Colony House and why are we where we are at this point? 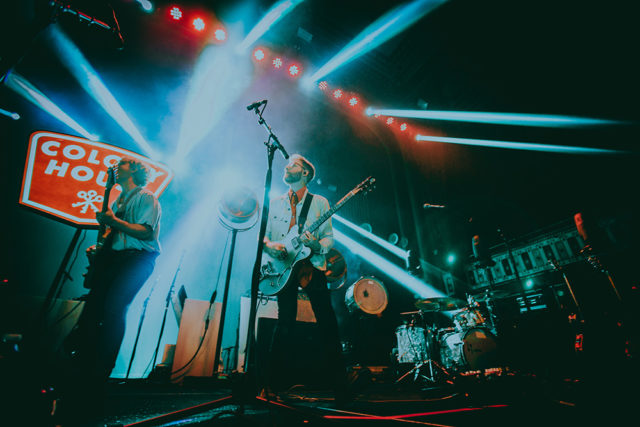 So what's next for the band? According to Chapman, embracing imperfection and leaning into their passion.

We were talking about mistakes yesterday and making mistakes in passion is sometimes way more effective than paying the correct part without emotion. I’d rather get it 85% right but have a 110% passionate performance, than have a perfect show but it be emotionless. I think we’re learning how to let go and find that balance to be a great band on all fronts.