Taking the industry and fans completely by surprise, Future & Young Thug team up for the joint mixtape, SUPER SLIMEY — out at all digital retailers via Epic Records/300 Entertainment/Freebandz/YSL. Get it HERE. Upon going live, it snatched spots in the Top 10 of the iTunes Overall Top Albums Chart and Top 5 of the Top Hip-Hop/Rap Albums Chart.

Up until when the artists personally revealed the artwork on their respective social media accounts, the mixtape remained a complete and total secret. There were no rumblings, internet chatter, or hype. They don’t need it. Instead, two of Atlanta’s most influential and prolific titans holed up in the studio for a handful of days and turned up with the 13 tracks ultimately comprising the project.

Future & Young Thug hold down nine of these anthems together with unbelievable interplay in addition to each contributing two solo tracks. Among those collaborations, they enlist fellow Atlanta maverick Offset for “Patek Water” produced by Southside, DY, and Rex Kudo, while Mike WiLL Made-It blesses them with the beat for the flossy, fiery, and furry “Mink Flow.” They also link up with London On Da Track for the ominous “Killed Before.”

SUPER SLIMEY unites two of music’s most creative forces on one undeniable, unforgettable, and unpredictable masterpiece. It’s the surprise hip-hop event of the fall thus far. 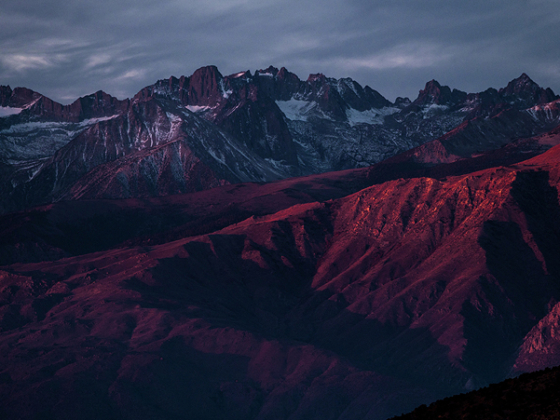 Sairen thrills with a serene, cinematic sound on his self titled single "Sairen" 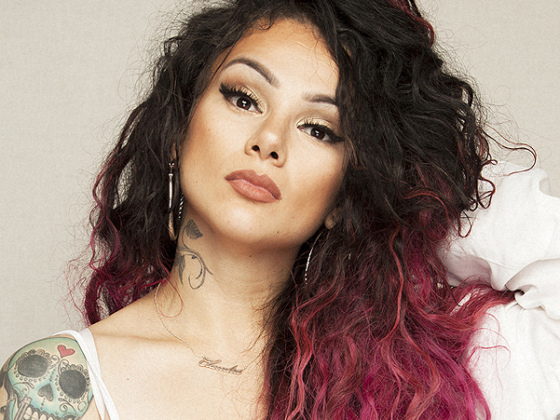