We’re no stranger to the mechanics of a Purple Disco Machine groove. Having become a staple for nu disco and house, the German producer is notorious for energetic beats, soulful samples, and incredibly good vibes. Today EARMILK is bringing you a new single called “Love For Days,” which sees Purple Disco Machine teaming up with fellow German producer Boris Dlugosch and singer Karen Harding. Together they create a track that meshes old school soul vibes with more modern takes of dance and pop. Karen Harding tops off the feel good with the perfect soulful powerhouse vocals. Dancing to this is inevitable. There’s so much fun and energy swirling around in the air, you bound to catch this fever.

“Love For Days” comes ahead of Purple Disco Machine’s debut album Soulmatic which sees release tomorrow via the fiery Australian label Sweat It Out. Much like the party that’s been started with this new single, the full album is a funky good time. 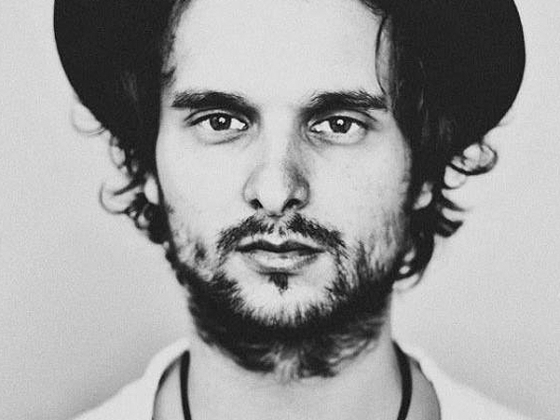 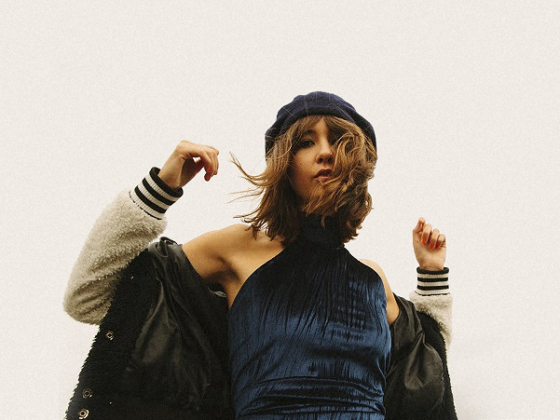