Oakland, California native Kamaiyah is having a well deserved good run, and in the video for her new song "Successful" she lets the whole world know it. "Successful" is a mid tempo summery jam that showcases Kamaiyah in her element as she aims to celebrate a successful life after beating the odds. With one solid debut behind her , co signs from several rap luminaries and of course being a recent XXL freshman, Kamaiyah is poised to be a force to be reckoned with soon enough.

The visuals for the song takes direct inspiration from 90s hip-hop videos and taps into one of hip-hops most noteworthy aesthetics.We get to see Kamaiyah stunting with her crew while driving around the city. Besides just pushing Ferrari's, soaking the sun while popping bubbly and racing water crafts, she and her contingent stay decked out in the classic Tommy Hilfiger bubble jackets, swimming goggles, and keep it thorough with the classic army fatigues.

"Successful" is off Kamaiyah's upcoming project titled 'Don't Ever Get It Twisted' which doesn't have a set date yet. 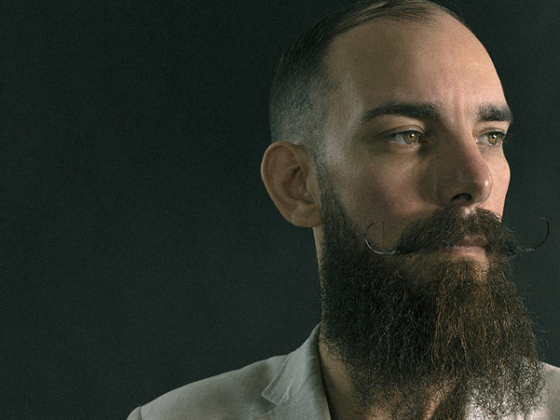 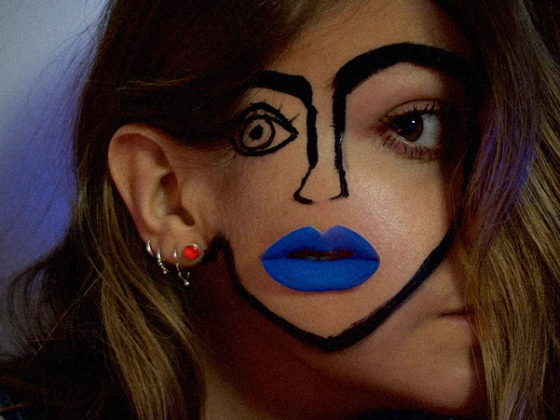