Australian singer-songwriter and producer Lupa J is an artist whose work is only getting better and better after each release. The 19-year-old classicly trained violinist and an award-winning artist is creating the kind of music that blends cinematic electronic ballads with haunting dark pop vocals that truly sets her apart from the rest. Her music is equal parts introspective as they are danceable. Check out her latest single "Moth" below:

You probably hear a little bit of that Nine Inch Nails in there too, right? Well, that would make sense since the main chorus line certainly pays homage or was indirectly influenced by the NIN 2005 single, "The Hand That Feeds You."  Whether it actually was or wasn't, the brooding synthesized melody in this track, along with the haunting vocals, create an alluring dark pop sound that's both eerily catchy and captivating.

"Moth" is just another example of the limitless dark and edgy sound that Lupa J is capable of creating. It highlights her ability to strategically elongate various notes in order to better expose the listener to the subtle meaning she is trying to express with her music. This is the very thing that sets Lupa J apart from her fellow pop artists entering the scene; there's an emotional fueled reasoning behind the raw delivery of each note or the symphonic production wrapped around it. While many other pop acts are focused on sharing an emotional story, Lupa J is focusing on evoking one in the listener. Her sound is everything manic as it is beautiful.

Lupa J has thus far only released two EP’s, ‘The Seed’ (2014) and ‘My Right Name’ (2016) and in 2015, whilst completing her final year of school she put out four singles. In 2016 she scored some huge support spots across Australia with likes of Grimes, Sarah Blasko and Tegan & Sara amongst many others. So it's clear that we've barely scratched the surface for what this artist is capable of creating. 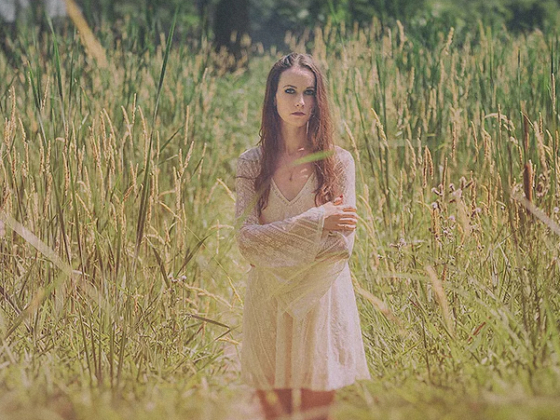 Follow Jennifer Ann through picturesque scenery in "Take Me Home" 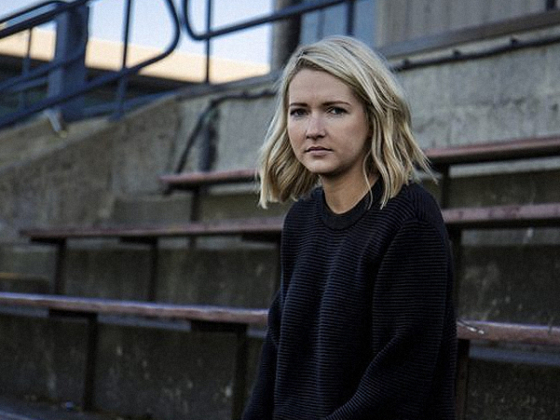