For London rapper CR Blacks, the last few years have seen his stock rise considerably. In a very saturated scene, where new rappers appear almost weekly, Blacks has been steadily pushing out consistently good music, garnering the attention of fans & critics worldwide. As part of the Slocal collective, he's travelled across Europe performing at venues to hundreds of revellers, and after last years Gate 33 project, Blacks is back again to show he's one of the best around right now.

His latest track, "Potential", is a wavy head nodder that shows not only can he bar with the best of them but he's also got a flow that's so easy on the ears. Backed by Sokari beat, which combines banging' drum patterns and funky synth lines, CR Blacks steps through with his tales of having all the potential not only in the rap game, but to also take your girl too. The slick Bobii Lewis delivers a catchy bridge, oozing those sweet-boy R&B flavours, before fellow Londoner Knucks throws in an equally dope verse to round off proceedings. 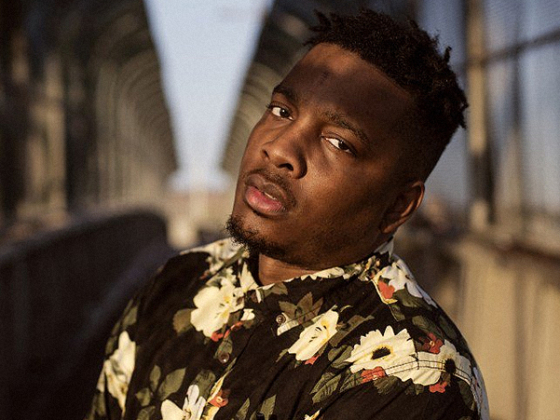 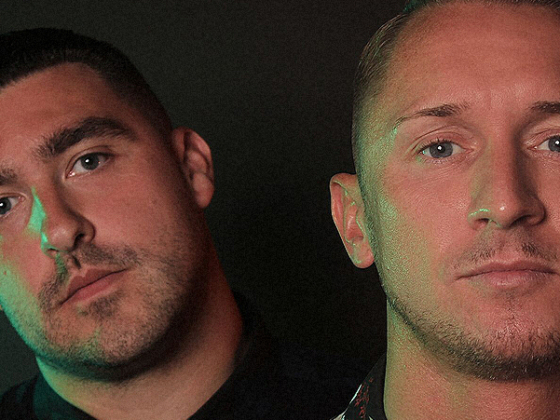 CamelPhat make their debut on Solä with 'Drop It' [Premiere]