Distanced from the emerging Grime scene of London is young, family-friendly Loyle Carner, a conscious rapper from South London whose sincerity and integrity merges fluently with gritty boom-bap sound reminiscent of the golden 90’s era. Loyle’s debut album Yesterday’s Gone was released on January 20, 2017 and immediately praised by mainstream critics, providing him with a growing reputation as one of London’s most substantial and gifted upcoming artists.

Loyle wears his heart on his sleeve throughout his album, often discussing his upbringing, commonly alluding to his relationship with his beloved mother Jean. Loyle is very open about this topic in his track ‘Sun of Jean’, a moving five minutes in which Loyle vividly recounts and delineates his evident love and admiration for his mother, Jean.

Loyle has just released a raw, breathtakingly candid music video for ‘Sun of Jean’ which further emphasizes Loyle’s evident advocation of the importance of family. With a grainy, vintage texture, the video is a beautiful depiction of the story told throughout the track, delicately transcending the lyrics into intricate, personal imagery. Well worth a watch. 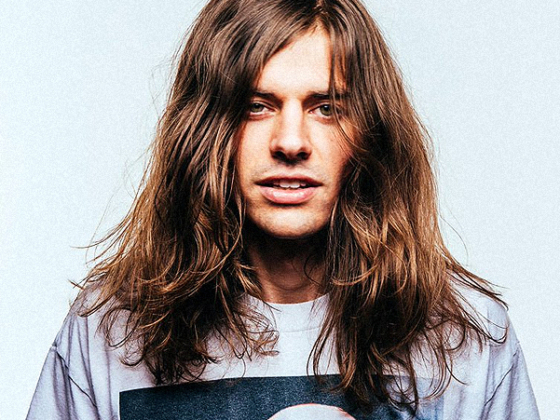 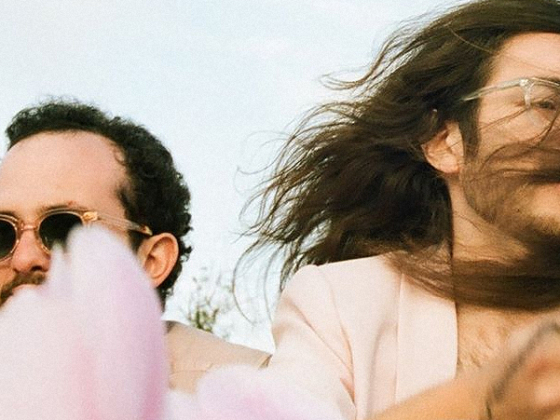 OYLS dance through the darkness on new single "In The Light"