Soulvine is Marcel Lune and Delahay, two friends inspired by their own separate strands of dance music but coming together to produce music as one. 'Hot For You EP is their debut release, and first for the rooftop party-turned-label, Odyssy.

The lead single off this brilliant EP fronts positive chords which ebb and flow together with the energising beat and bassline. All in all, it makes for a true nu disco party starter. Check out the official video below.

The 'Hot For You EP' is an exploration into disco, soul & techno but leans toward the heavier, more thrilling side of house. This effortless melding of thick drum machine percussion with warm layers of analogue synths is their version of soul music.

Recent Local Talk signee Marcel Lune has just released his debut album with heavy support from the scene. With a string of release’s already on wax this year he’s set to make a lasting impression on the dance music scene. Delahay has been playing throughout Europe this year with booking’s from festivals like Meadows in the Mountains to Love International and with a release from Future Disco Records in the pipeline he’s looking set to excel. With two very different musical styles coming together these two are making music worth paying attention to.

Soulvine's debut, 'Hot For You', is out now on Odyssy. Buy it here. 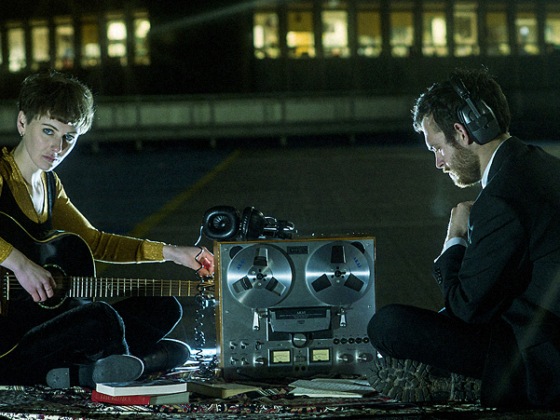 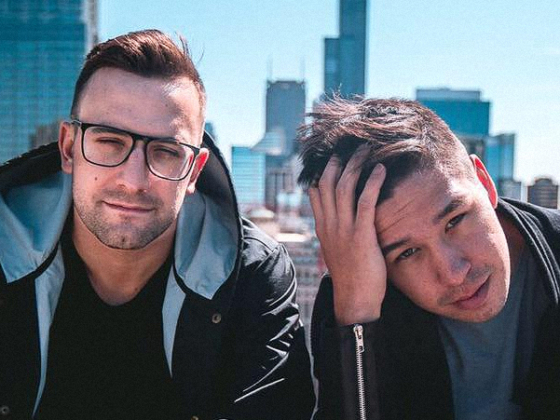