German artist Roosevelt and LA-based R&B duo Rhye seem like two artists that would be a match made in heaven, and one that, after hearing the end result, should have happened much sooner. With this remix of Rhye's latest single, "Summer Days", their first new material since 2013's Woman, Roosevelt keeps the amorous intentions of the original but adds a slick disco tinge. Upping the groovy 70's sound, we hear some crisp synth leads and snappy piano melodies giving the track a fuller, more lively feel, while still allowing that touch of melancholy in lines like "Summer days far away/Can I just make you stay?" to permeate through the tune. A Roosevelt remix wouldn't be complete without his trademark funky bassline, which stands out prominently, supporting Mike Milosh's breathy coos. All in all, the track name speaks for itself; this is a song for summer days, but has enough songcraft to keep you listening into the colder months and beyond. 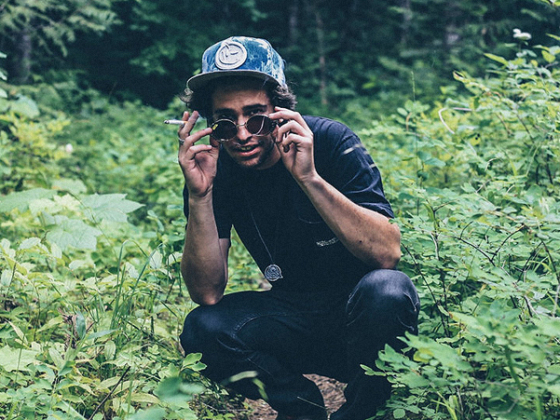 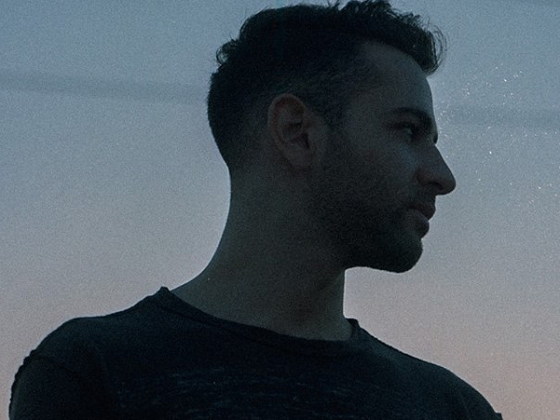 WOLFE showcases singer/songwriter skills on "Through With You"