Pinder is a Seattle based MC who has accomplished quite a bit since arriving on the scene back in 2011, such as collaborating with Musiq Soulchild & Marsha Ambrosius, going on tour with Slum Village, Talib Kweli, and Black Milk, and even got hand-picked by Dr. Dre to contribute bars for his esteemed COMPTON LP.

He has been on five-year hiatus from releasing solo material due to a venture into the musical tech world, but the introspective rapper has decided to resurface with a jazzy new single entitled "I Hope It Rains". It is the first single from his upcoming Player Profile EP, the third in a trilogy series of projects that he has released in 2017 (following up Any Day Now and Something You Wanted).

The 10.4 Rog produced cut is a breezy piano-lead affair that has Pinder  delivering poetic lines with a cool charisma that evokes Digable Planets and The Pharcyde. Listen to the track above and make sure to peep his Player Profile EP when it is released! 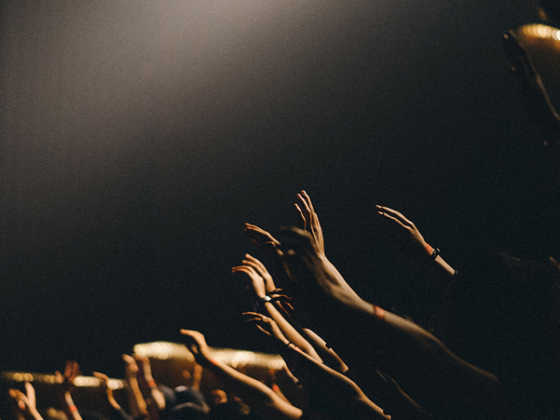 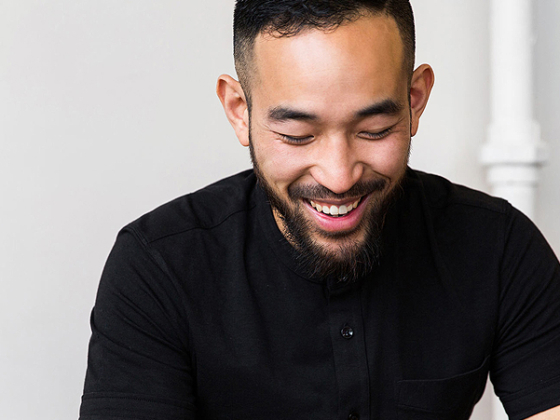