Lil Xan's new video for "Betrayed" takes a slower pace compared to the normal flow of the 20-year-old Californian. This visual was shot by Cole Bennett and put out on his platform, Lyrical Lemonade, which is a rising platform for the hip-hop's underground specializing in music videos shot by founder Cole Bennett.

Lil Xan's popularity has been rising in the last few years with a couple outlandish music videos, most notably, "Slingshot" amassing nearly 1.5 million views. With this new video sitting at 500k views after just one day "Betrayed" seems to be on the same path. In this song, Xan talks about some more sensitive topics than he is used to, like feeling used and missing a mistress. another interesting part of the song is the duality between the use of the word 'Xans'. Xan being short for popular sedative, Xanax, can have a powerful effect on a person especially if misused, Lil Xan feels the same way about himself. The blue/violet filter over most of the video helps to convey the feeling of the song.

Hopefully we can look forward to full-length project from the young, Low Gang affiliated, artist. For now, check out this and the other videos in Lil Xan's portfolio. 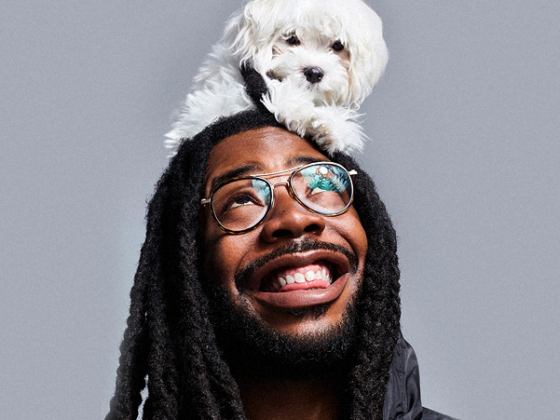 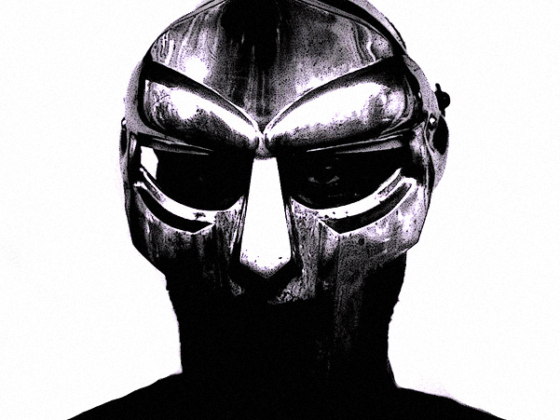