It's that time of the month! LA native NoMBe sticks to his promise of releasing his forthcoming debut album They Might've Even Loved Me track by track, month by month. Released today, the eighth single is "Summer's Gone" featuring Thutmose, the Nigerian born Brooklyn based rapper who is absolute fire!

"Summer's Gone"  is a stand out summer jam. The lo-fi and laid back standard NoMBe chilled vocals, matched with Thutmose's energy infused and vibrant verses, makes it an effortless killer track! Watch the sun set over the last days of summer while enjoying this anthem and you won't be worried those warm days are coming to an end.

The collaboration with Thutmose is in itself awesome. Thutmose has an amazing range of talent, that he's displayed this year by a few releases ranging from smooth soul inspired tracks to rapid fire verses that leave you breathless.

Aside: If you haven't heard of Thutmose yet, bless your ears and treat yourself by listening to his freestyle over Kendrick Lamar's acclaimed 'Humble' beat:

The upcoming album from NoMBe, AKA Noah Macbeth, if you're curious where the moniker originates, is a collection of love songs inspired by the women who shaped his life and who might've even loved him including hookups, ex – lovers, and even his Godmother Chaka Khan (uh, amazing!).

From what's been released so far, the album sticks to the familiar NoMBe style of electro soul infused tracks with psychedelic tendencies. He defys genres by mixing and layering everything from indie, rock, electronic, and hip hop into a cohesive and refreshing sound. The broad range of sounds and style make this album gold.  Gaining a lot of ground this year, with the monthly releases, festival performaces (Lightening in a Bottle and Electric Forest) and Pharrell Williams choosing "Can't Catch Me" (feat. New Mystics) for the theme song to his new documentary series OUTPOST, NoMBe is about to be a household name.

The eight released tracks so far, via Th3rd Brain Records, from They Might've Even Loved Me, are below:

With no mention of how many tracks can be expected on the debut album release, we'll keep hoping that next month we'll get a new track. 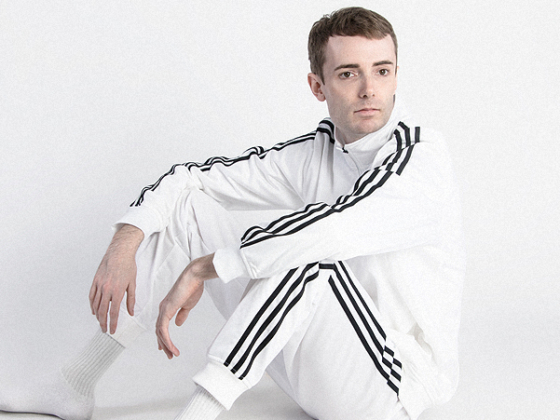 Get to know BOYBOY on catchy new track "Me" 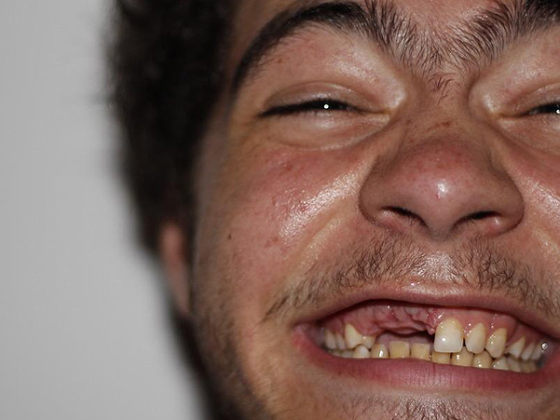