As a genre, rap now comprises a good portion of todays popular music. In doing so, it has diversified more than many imagined possible. From "mumble rap" to "Soundcloud rappers," this fragmentation of sound has led to some incredible tracks— as well as inspiring some incredible remixes. Here are some of the best rap-track remixes out there this month:

In this bootleg, Zora Jones and Sinjin Hawke put their spin on the wildly popular "Bodak Yellow," a track by Cardi B that plays off of Kodak Black's "No Flockin'." The five-minute track was originally made for DJ sets, but on its own is still a seriously loud take on the original money-makers' anthem.

South Florida-born rapper, Lil Pump, is a Soundcloud rapper known for hard beats, repetitive lyrics, and his earnest love of Xanax. This remix of his track "Lift," done by LUCA LUSH, completely changes the original songs structure and unexpectedly flips it into a cheery dance track.

EARMILK covered this official remix of "All Night" done by Louis the Child that dropped three days ago, accompanying a tour announcement where they will be opening for Chance the Rapper. Read the article to find out what cities and dates they're heading to, and to hear more about the track.

In less than a month this remix of DJ Khaled's "Wild Thoughts," featuring Rihanna and Bryson Tiller, has garnered more than one million plays. The producer responsible, medasin, has remixed popular tracks by artists tracks from Portugal the Man to Flume. His version centers around cut-up Rihanna vocals with a break down that widely differs from the loud electric guitar that makes up the original.

"Hai Yah" was released yesterday and in classic AbJo fashion, "Hai Yah" takes the form of a short track with an impossibly catchy beat. The backbone of "Hai Yah" is a sample taken from the beginning of Jay Z's track, "Family Feud," ft. Beyonce from his latest album 4:44. Although the track is short, it's sweet and to point; perfect for anything from a Summer pool-side playlist to a DJ set. 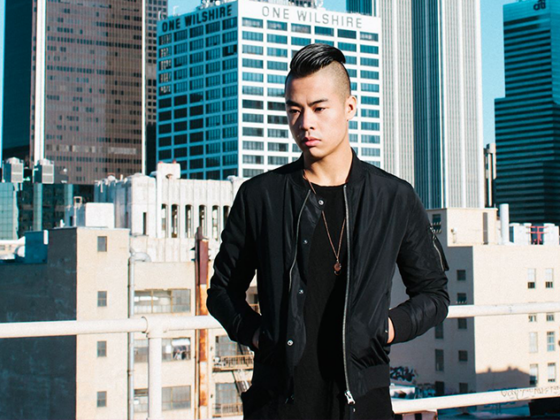 LIONE adds exquisite touch to Martin Garrix's "There For You" 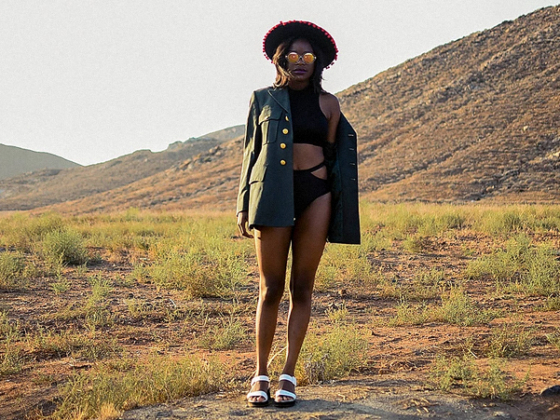 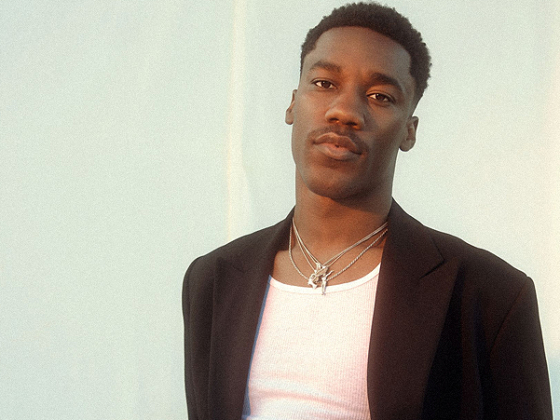