Yury is a one-man-show type of artist from Brooklyn, New York who has the potential to become one of the biggest stars in today's music scene. Not only does he rap insanely well, he also produces and engineers all of his projects himself and even DJ's consistently across New York City.

The emcee has released a wavy new self-produced track titled "Fade", which serves as a pleasant surprise introduction for many hip-hop heads. The track begins with eerie piano keys as the heavy bass-line slowly creeps into the production. Yury's vocals slowly blend into the music with a mellow delivery that adds a bit more edge onto melancholic track.

Though "Fade" might be the first song you have heard from the multifaceted artist, Yury has been on his grind for a minute. He has already released three entirely self-produced projects since 2013. At a project a year, one can easily understand how much dedication Yury is putting into his craft by now. The sonic progression from Still Life through his Entropy EP is truly mind boggling and one can only be excited for his come up.

Support real artistry and listen to "Fade" on Apple Music and Spotify. 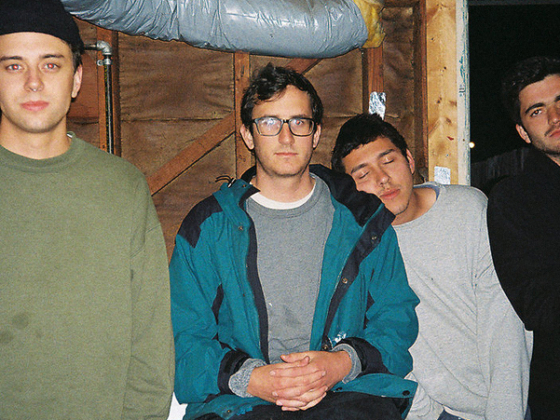 Plunge into a riotous fugue with Pardoner's "Pivot Fakie" 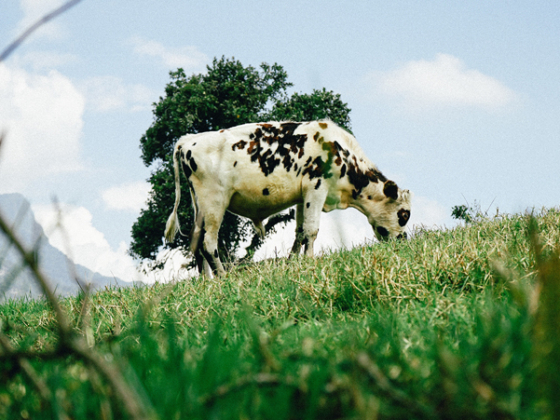 WYO Debuts with Inspiring Music Video “Down by the River” [Premiere]