Virginia based artist Cam Murdoch just delivered a thought provoking visual accompaniment for “Revival”.  The song is an introspective tune set to Cam’s trademark proto-rhythmic production and colored with melodious lines pondering life’s inherit loneliness and musings of how he’ll be remembered post-demise.

"Revival" musically is bright, groovy with a mellow infectious melody which doesn't betray the deeper meaning behind the song but if you listen closely enough you would appreciate the alternative approach the man has taken.

Cam taps director Dawit N.M. who takes the song to a visually gripping level with the flashy and somewhat hazy aesthetic which drives the urgency in the song.

Cam and Dawit share their motive behind making the video below.

“I wanted to express the feeling that life is incomplete without death and that we are looking to feel whole in life but may not get there in one life time. I tried to exemplify that my death could be a cause for mourning for the things I’ve left behind but also a cause for celebrating that I am freed from this prison of living. The duality of life and death.” – Cam Murdoch

“My main motive for making this film was to spread awareness of domestic abuse. I wanted to show the drastic consequences and how common it is to be in an abusive relationship. With the use of two different styles of film aesthetic, colorful and black & white, I wanted to show how dull life is when one is in a relationship and how colorful and full of life it could be once one gets out of one. Unfortunately, for the girl in the film, she got out of it the worst possible way, by death.” – Dawit N.M.

Murdoch’s melodious roots spring from his past as a cellist and guitarist and his musicality suites him well as an emcee / producer. After releasing an array of mixtapes and albums under varying pseudonyms which were heavily influenced by early output from Kid Cudi, Childish Gambino or Frank Ocean, Murdoch finally arrived in his current form; finding his voice in the world's ever evolving playlist as a sage-like seeker of truth.

Reflecting on his dignified return to his zen roots, Murdoch states “I started out doing some of the same things that I had in the past but none of them were working. I was used to drawing from my sadness, creating as a coping mechanism.” The MC then made a deliberate choice to fulfill his purpose as a positive voice in the wilderness and began to break down his rhyme schemes into more digestible forms. “I think that it’s a common misconception that popular music is mindless” Cameron notes. “I think that it requires a special talent to bring substance into such an undemanding art form.”

Cop Revival On Spotify: & Apple:
Stream the 'I Love Me Too EP' below. 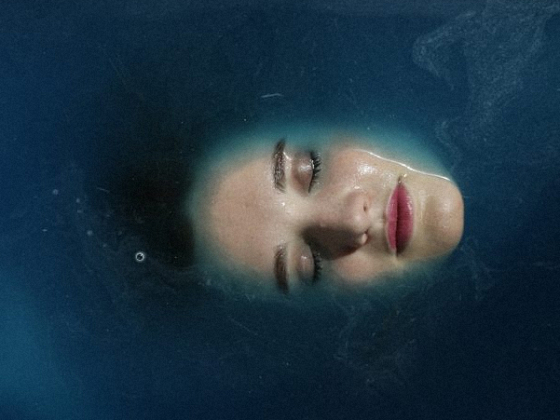 Liv Miraldi catches us in her "Undertow" with new music video 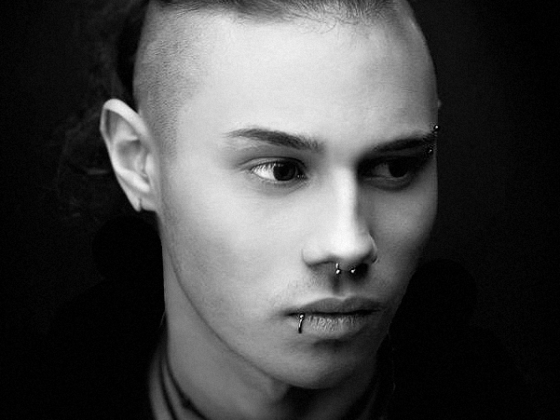 Bounce to the beat of Will K's "Guamo"