Have you heard of Torri Wolf yet? If they answer is no, your reputation as a music enthusiast just might be in jeopardy. She is DJ Premier's newest protege and signee to his To The Top imprint. The two have collaborated in the recent past with songs such as "Shadows Crawl" and "1st". Ms. Wolf returns to the mainstream with her new single "Free" featuring a verse from Macklemore and classic Preemo scratching. The Los Angeles based singer's range and melodies over King Of Chill's drums and chilling sample make for a heavenly listen from beginning to end.

"Free" is an inspiring and uplifting track that goes in depth about where genuine freedom is sheltered. The lyrics serve as a reminder to the listener that all freedom comes from within. Torri seems to be a true believer in the fact that individuals are free to feel and act upon those feelings as their hearts desire. The vocalist is a humble free spirit who radiates freedom and this is the most suitable song for her to debut at this stage of her career. "Free" comes off as very soulful and liberating, and that is exactly what we want to hear from Torri Wolf, as it perfectly mirrors her personality and what she represents. Oh, and the vocals aren't bad either.

Let's not forget Macklemore. The Seattle MC comes through with a memorable 32 bars touching on the inner struggles of every day life including the following standout bar:

"My sparing partner is the Devil
But I train with God"

There is obviously a lot going on on the single with guest spots from hip-hop veterans but she manages to maintain the center stage on this one; and that's something incredibly special.

If you vibed with the track be sure to pre-order Torri's full debut here! Flow Riiot is slated for a September 29th release with a total of fifteen new tracks. Premier carries the bulk of the production on the project but there is also input from frequent collaborator King Of Chill as well as araabMUZIK, and Mike Zombie. 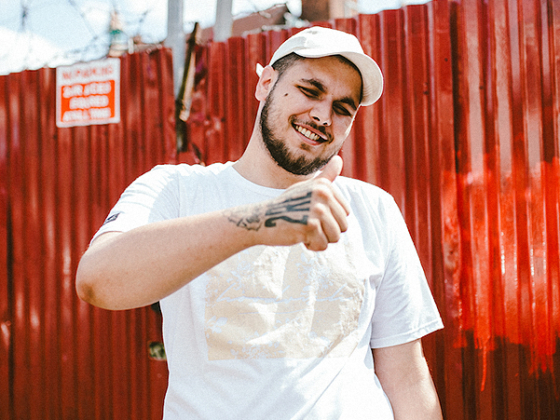 Jaykae & Murkage Dave take in the sights of Paris, in "Every Country" [Video] 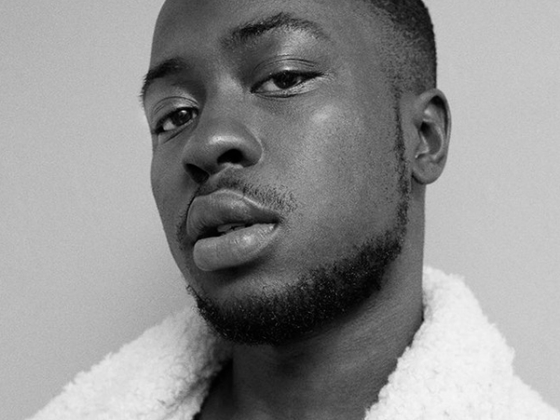