MC Bravado dives into the nether regions of the mind in his new song "Try-Polar". Using a gloomy , suspense driven soundscape (courtesy of producer, Teddy Roxpin), MC Bravado tells a tale of an individual having three extreme versions of himself. Bravado takes it further by showing how said individual sees the world and the coping mechanism utilized by said individual. Taking a general route, this situation is meant to highlight the gravity of this epidemic and the sense of urgency it implores

As he points out  the triggers, the solutions, the coping mechanisms, the risks for subsequent abuse, and the best route of treatment will always vary from one person to the next. The most important factor in the equation and perhaps the only net positive of these struggles is to foster empathy amongst one another as one of the human condition's darkest and most powerful battles wages on.
For the accompanying visual, Bravado taps director Mike Jon who helps bring the scenario to life with fuzzy, jarred aesthetics resembling the intricate inner workings of a "tortured" mind.
The goal is not to shame but to empathize with that struggle, and try to walk in that person's shoes from each vantage point.
Get "Try-polar" on iTunes: HERE
Connect with MC Bravado: Website| Instagram|Facebook|Twitter
Total
19
Shares
Share 19
Tweet 0
Share 0
Share 0 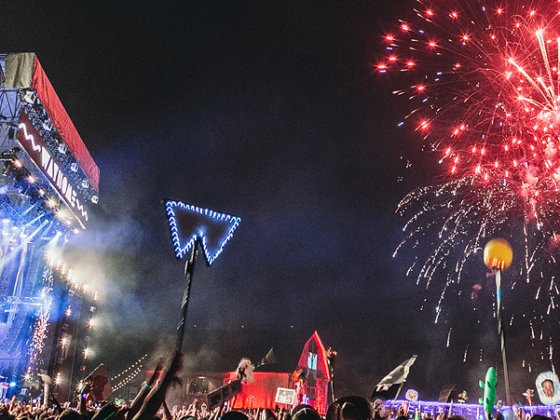 Get to know Beartrax with his mix for Night Rumours 45