Lagos based rapper Mojeed is verbally in search of higher vibrations on his new project. The 6 track EP titled "In search of higher frequencies" has the young man detailing his struggles, his highs and lows over smoky/atmospheric soundscapes. Sonically tapping into the trap sounds and West African elements, Mojeed is at home when the dreamy sounds envelop his laid back fluid flow and graphic wordplay.

While he handles most of the vocal duties on the entire project he also enlists some help from a handful of acts to help spice up the vibes.  The afrocentric/new wave-esque "The Charm" features Tec (one-half of Show Dem Camp duo) who delivers an interesting verse detailing the grind involved being independent in this cesspool called Lagos city. "Love Spell" is another mellow alternative number which features singer Tesh Carter and that is pretty much it when it comes to collaboration department. On the other hand, the sparkling production handled by Spax, Focus Ramon, Jmoh, Bally and Billionea who all craft befitting soundscapes fusing trap, afro pop and r-n-b sounds should be noted as well.

Mojeed's discography may not be weighty but he always gets the job done when it's crunch time. Let's see what he will come up with after he attains said higher frequencies. 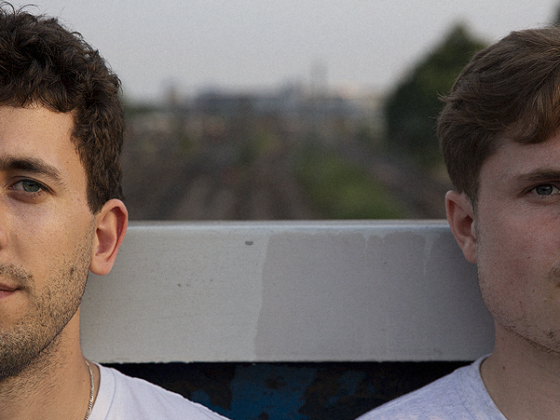 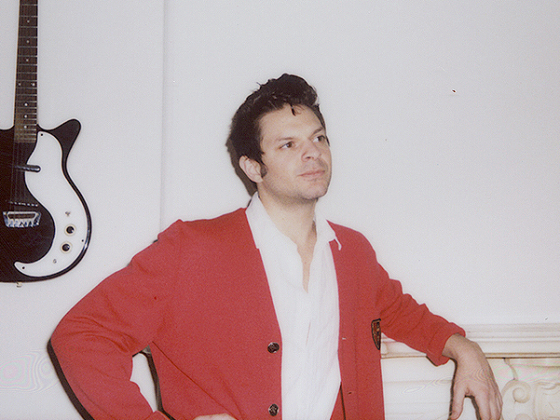