The UK and Brooklyn have united together to create a summertime pop jam that we'll remember. "Either Way" is comprised of three parts – with London duo Snakehips leading the track's direction, calling up fellow Brit Anne-Marie for a vocal cameo and rapper Joey Bada$$ to lend a verse. Together, each of them has made "Either Way" attractive to all sorts of listeners.

This project comes as an initial surprise as each of these artists is so established – seemingly totally separate – in different worlds. While Snakehips has earned their stripes in the electronic world, though, they've recently delved into new production techniques away from electronica and groovy tracks. Their last track, "Right Now," explored hip hop, seemingly keeping the door open for a collaboration with a rapper of the likes of Joey Bada$$. who released his All-Amerikkkan Bada$$ earlier in 2017. Of course, Anne-Marie needs no introduction. Her voice, lent to house and electronic tracks from Rudimental and others, has blossomed way beyond a featured artist, and she's grooming to release a highly anticipated debut album this year. After releasing her poppiest track yet, "Ciao Adios," earlier in 2017, it could be a surprise to see her back as a feature – that is, if we didn't know her drive and talent that anyone – including Snakehips – should want to make their own music complete and unique.

Once you get into "Either Way," it's clear why these artists went out of their way to work with each other.

"Either Way" is out now and streaming above. 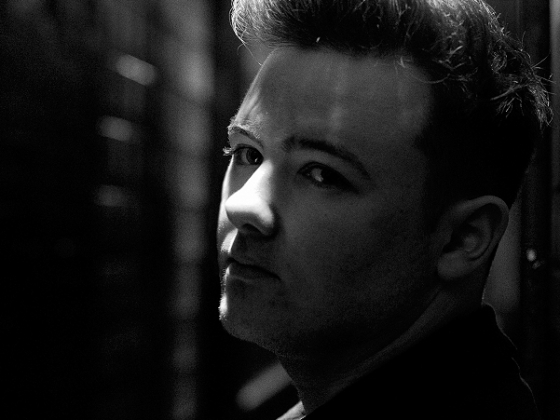 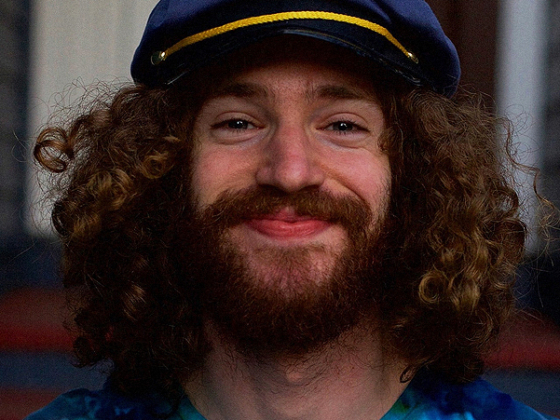