Fashawn has revealed a release date for his much awaited third major label project, Manna, and today celebrates the announcement by releasing a new music video. "Miss Amerikka" puts a strong emphasis on the state of our country and the rapper has absolutely no trouble letting his heavy thoughts flow in and out of the instrumental.

The Cali native is seen sporting all white with an American bandana wrapped around his dome in the opening frame. This, along with the title, should already prepare you for the tone and content of this track. While the song begins with what sounds like a political leader negatively talking about our government, the camera pans to different struggling Americans from all walks of life. The beautifully sampled beat build up is then followed by his first verse which includes the controversial bar:

"I even heard the new KKK is Kyle, Kendall, and Kanye"

Calling out three of the most influential pop icons of today is a bold statement indeed, but more so a clever bar within the context. Now, Fashawn's song is not just about bashing the good old USA for no reason, he is simply stating the issues and how they are hurting the common man. He is a proud American and wants freedom, justice and happiness for all, not only the privileged.

Truly a beautiful and necessary song during these enduring AmeriKKKan times. One can only guess if this is a direct indication of the path Manna will take us down. The project is set to be released under Mass Appeal Records on August 18th. In the meantime, cop his last album The Ecology here and familiarize yourself with the west coast emcee. 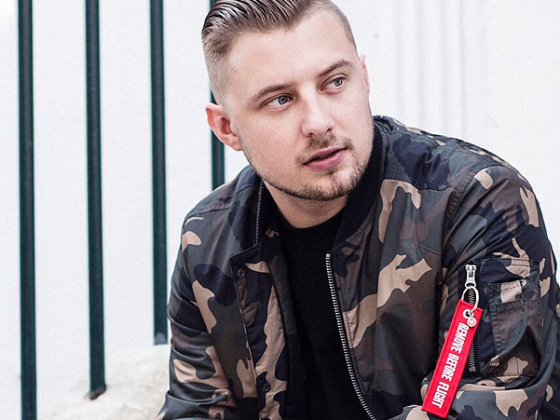 Jacob Plant returns with "About You" with Maxine 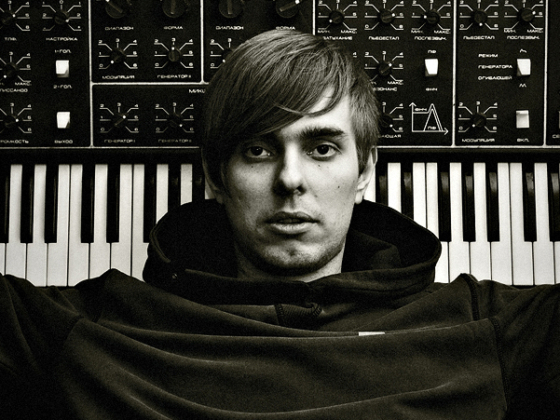