Gramatik has teamed up with the mysterious figure who goes by the moniker Galactic Marvl for this slapper of a joint titled "Voyager Twins". In usual fashion, we get a perfect blend of multiple genres from hip-hop/trap, dubstep, hardstyle laced with eclectic live instrumentation to boot. The arrangement is stunning from the dub-step wobble section to the atmospheric solos that helps transition the moods from one end of the spectrum to the other.

Aside from being connected with the well-known Armada record label, not much is known about Galactic Marvl who aids in this transcendance of the boundaries of genre classification. Whoever Galactic Marvl may be, he or she looks to be very well versed in crafting tracks perfectly suited for laid-back listening sessions and big festival stages alike. This collaboration obviously leans to the latter and is bound to rock the crowds all summer long and beyond.

Voyager Twins droppedd July 21st via Gramatik's label Lowtemp Records, and stay tuned for the official music video soon . In addition, you can catch Gramatik live around the world, including the return of his Re:Coil stage design on October 21st at Paris' Zenith. 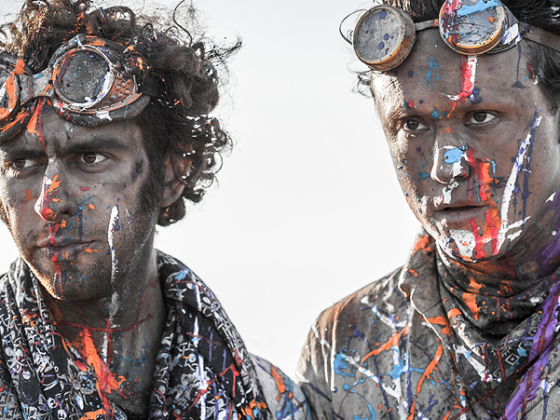 Embark on a tropical adventure with LAIKIPIA's latest "I Know Love" 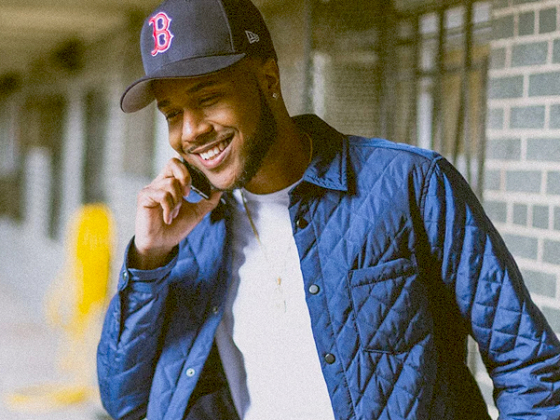 ShaqIsDope earns a "Level Up"