Los Angeles psych rock outfit Send Medicine has just released a video to coincide with their brand new single, "She Believes In The Devil." It's the first taste from the band since last year's debut album, Scary Aquarius Daughter. Conjuring up a swirl of psychedelia and breezy folk rock, the band, led by vocalist Julian Hacquebard and his whispery vocals, creates a captivating vibe with an equally captivating video. Amidst shuffling drums and twangy guitars, we see a woman emerge from a leather bag on a desert cliff, and soon discovers a bungalow, finding she has it all to herself. She quickly takes to the space and makes a mess of things, spraying shaving cream everywhere, burning incense, and drawing on the windows (and herself) with markers. The carefree muse of the video is meant to reflect the subject of the lyrics, an enigmatic woman with a wild, carefree spirit. On "She Believes In The Devil", Send Medicine crafts modern psychedelic pop with an eye and an ear to the past, effortlessly evoking nostalgia in one three minute song than most bands can encapsulate in an entire album.

Be on the lookout for West Coast tour dates to be announced soon, and be sure to follow the band via the links below to keep up to date on future album news. 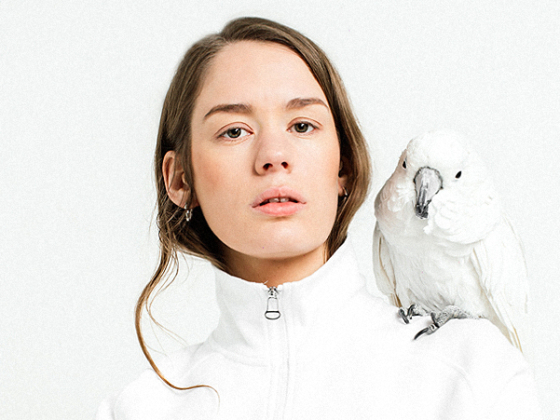 Anna of the North releases wavy new music video for "Someone" 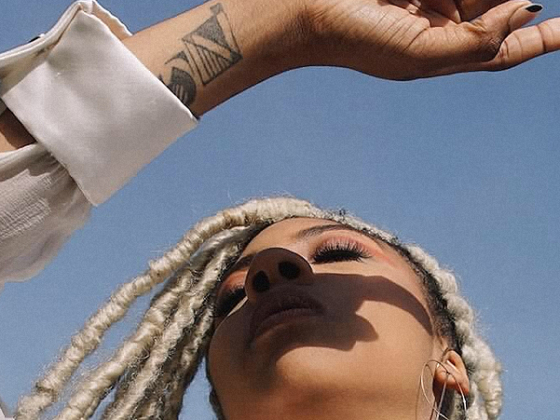 BOSCO kicks off a new project with "Adrenaline"