Meet the The Mary Nixons, a collaborative project of  New York-hailing The Knocks and London-born Mat Zo. Both well-known in their own rights for funky electro mixes and powerful cinematic drops, these artists have crossed the pond to produce even more electrifying dance music. Their debut single "Adrian" will be released Friday July 14th via Big Beat Records, but we have the lyric video today. This spinning synth track tells the familiar story of post-graduation financial stresses and wanting to trade places with the paradise-cruising, carefree "Adrian." The lyric video backtracks the tropical melody with rushing, high-energy city scenes and sped-up sunsets; its scenes parallel the feelings of the track to a tee and the second-long clip switches mimic the beat in a way that truly entrances the eyes. With sun-shining vibes and one catchy hook, The Mary Nixons undeniably cement their place in the summer soundtrack of 2017.

This super-group also let us in on the story behind the name,

"The name The Mary Nixons was inspired by the legendary ghost singer, Marni Nixon, who sang the vocals for such films as Mary Poppins, The Sound of Music, Westside Story, and My Fair Lady.  All of which she was uncredited for at the time. It's a nod to the unsung heroes and the talents that often go under the radar in an industry that is now dominated by a "look at me" attitude." 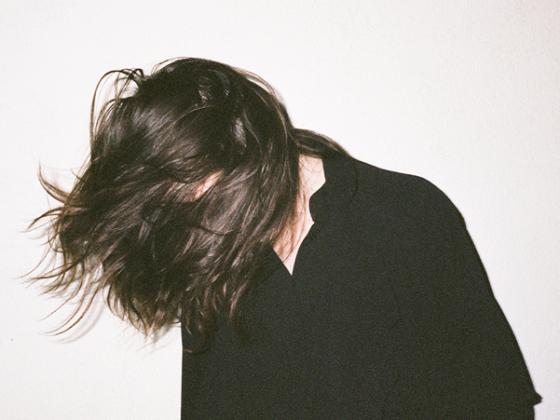 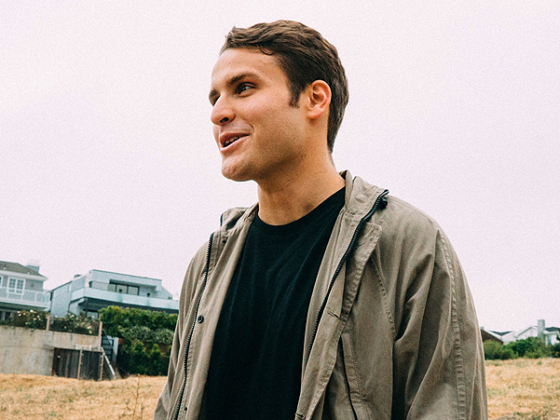