Eastern Electrics festival, taking place in London this August, is arguably one of the best line-ups the capital will see this year. With headliners including Carl Cox, Hot Since 82 and Skream, as well as stages hosted by Rinse and Defected - it’s certainly looking to be a success. On the Defected stage, mixed in a melting pot of house legends, is where you’ll find Dario D’Attis. 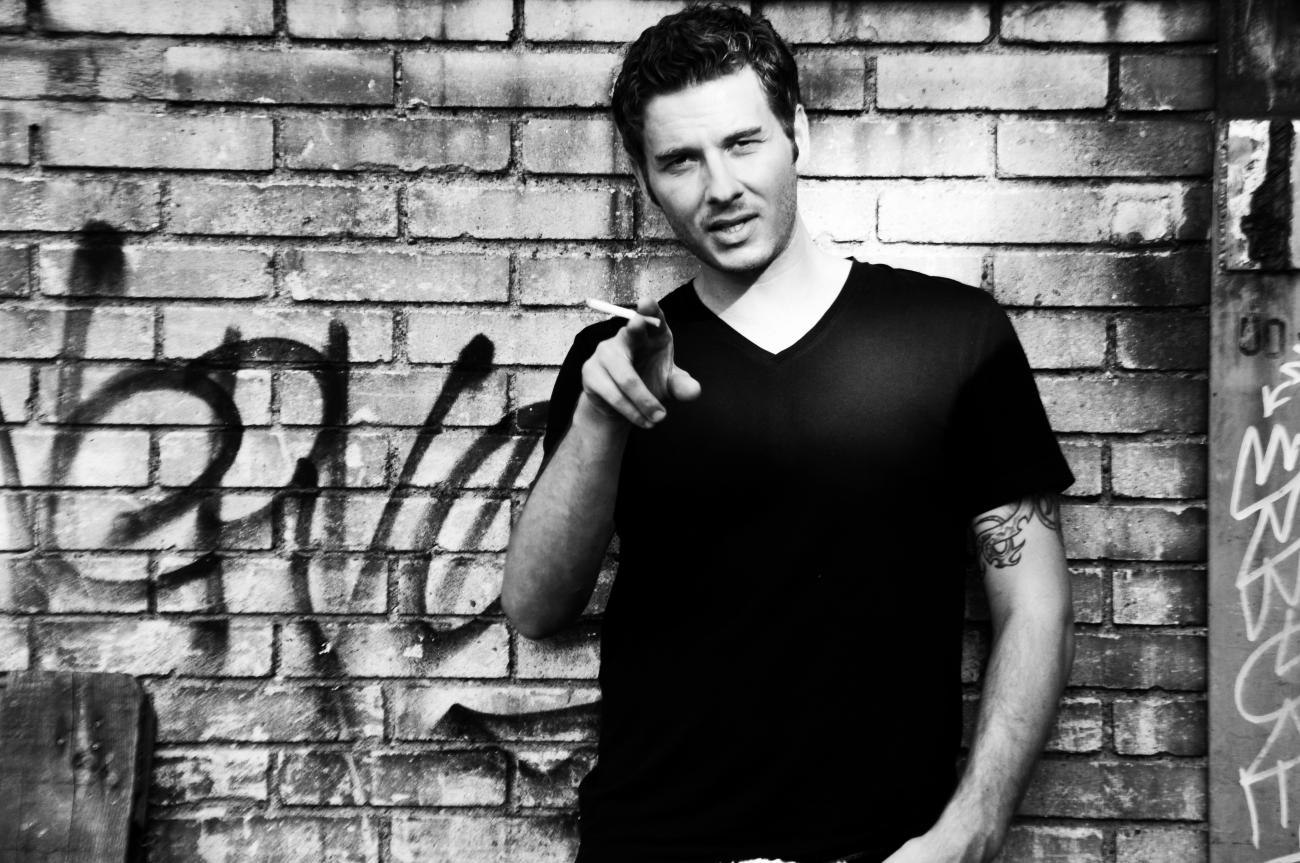 Dario, a Swiss DJ who began making music in 2001, is joining Sam Divine and Sonny Fodera for this years smash event. Falling in love with Garage and New Jersey House in his youth, Dario was spotted way back by the Defected team for his track selection and expert production. EARMILK caught up with Dario ahead of the festival, which is now a month away, to try and find out a bit more about his electronic influences and what inspires him to play what he does - which proved to be some seriously old school house jams.

So a track which definitely had an influence is Todd Terry’s ‘Bounce To The Beat’. This track is my all-time favourite. I would say that the elements of this track match definitively with my taste in House music. Todd Terry’s art for using samples inspired me to do what I’m doing today.

H2O feat Billie ‘Satisfied (Take Me Higher)’ is another. This track is timeless and I’m still playing it in my DJ sets. The sound of H2O influenced me a lot.

Robert Owens / Ordinary People ‘Roachin' Thee Base Bin Mix’. This track is what I define as hypnotic underground house music. I could listen to this track for hours and hours without getting tired of it.

Defected, if you don't know (but to be honest you really, REALLY should), are an independent label who are coming up to their 20th anniversary of releasing killer house records. Not just a label, they've also grown into an inimitable brand during that time - each year they host over 120 Defected in The House club events and festivals across Europe and internationally. Holding down a residency at Eden in Ibiza this year, they're also on the road to Croatia and the aforementioned Eastern Electrics festival. Dario has seen much involvement with Defected, holding true the original house sound that so many of the artists from the label have captured.

I’ve followed Defected since they released Soulsearcher ‘Can’t Get Enough’ produced by Brian Tappert and Marc Pomeroy - Brian was the guy who introduced me to Cubase a long time ago. In 2013 I did a track called ‘The Good Old Days’ on Hive Audio. Andy Daniell signed it to Defected. After this track they asked me to work on remixes for Defected and I’ve also done two EPs for them. I mixed the first Defected Croatia compilation in 2016 and for that comp I did a remix of Soul Vision’s ‘Don’t Stop’. I mean.. Defected is one of the world’s leading labels in House music so it's an honour to perform for them.

Building a reputation in his Swiss home town, Dario began playing in clubs and bars all over the country. He started his own party way back in 1997 and before long was headlining at Club Oxa in Zurich - alongside running his own radio show called Dancemachine. Bring it to the present day and you’ll find Dario at prestige clubbing meccas like Ministry of Sound and Watergate. As well as gracing the EE Defected decks, he’ll also be taking the helm in Ibiza and Croatia later this year - after plenty of smash shows at various renowned parties in months passed.

I’ve already played really cool shows in the UK like Motion in Bristol & Ministry of Sound this year. Eastern Electrics is definitely a main show for me though this summer. I’m really excited to be part of this amazing festival.

As always, We wanted to know what the DJs are going to be making a staple in their set, what I can expect to hear from them and why - Dario did not disappoint. Picking Liverpool duo Camelphat's 'Cola' which currently sit's at No. 1 in the Beatport top ten Chart.

Tickets for Eastern Electrics, which takes place in London on 5th August, are now on final release and available to purchase here.