Boston producer sober rob just dropped a swooning future bass track that should be on your radar. While "Moving On" is entrenched in melancholy, soaring synths pull singer Karra's longing vocal out of sorrow on the new release. "Moving On" has already hit #3 on Hype Machine and it's a stunning first collaboration for the pair.

With an epic piano arrangement and reverb-soaked bass, sober rob captures heartache in the new release's stunning production. The artist has a knack for harmoniously blending downtempo emotion with fresh future bass instrumentation. Although "Moving On" is independently released, sober rob's previous tracks have been out on the likes of Slow Roast Records and Zed's Dead's Deadbeats. sober rob has upcoming dates in Los Angeles, Texas and Colorado listed for the rest of 2017. Check out his official website for more information, and listen to "Moving On" above. 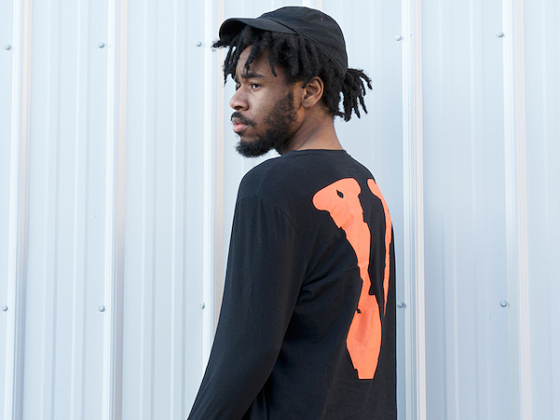 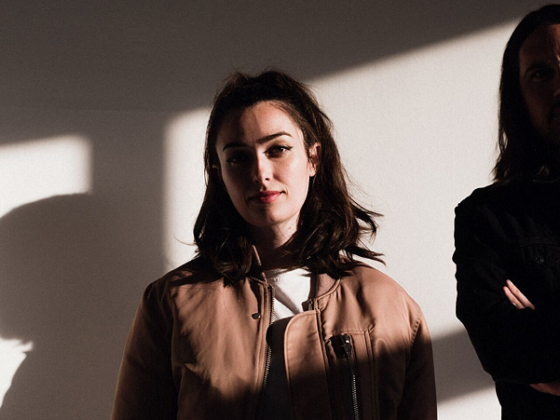 Cults are back with a brand new "Offering"