Parquet Courts frontman Andrew Savage has just announced his first solo album under his own name (stylized as A. Savage), Thawing Dawn. "Winter In The South", the first single from Savage's project, is a slice of Texas country, with a driving desert rhythm and a more singer-songwriter focus. Some twanging guitar and saxophone round out the song. It's the first new material from Savage since last April's Parquet Courts album Human Performance. Savage notes the purpose behind the stylizing of his name by saying in a press release, “I am an uncivilized member of modern civilization--I’m just a savage.”

If this single is any indication, we'll be hearing a more stripped back and traditional set of tunes, leaning more country than anything Parquet Courts has ever done. Members of Woods, Ultimate Painting, PC Worship, EZTV, and Psychic TV contribute to the record as well. Check the tracklist and artwork below. Thawing Dawn is out October 8th. 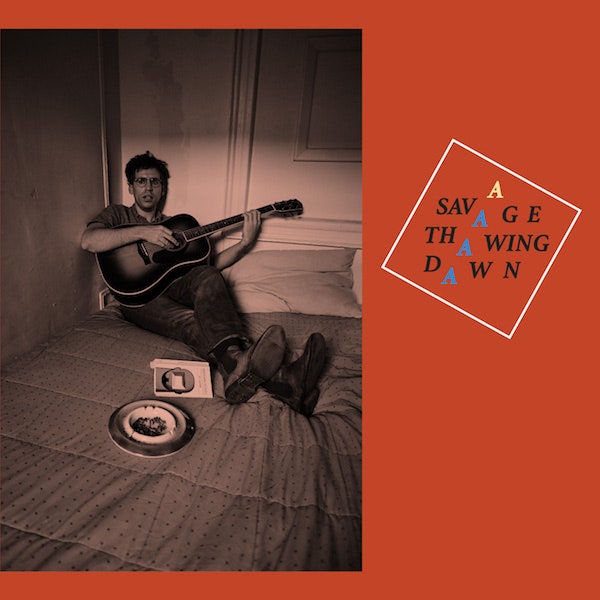