Songwriter Andrew Heringer’s solo indie folk project The Guest and the Host, wastes no time in hooking the listener with the newest single, “Remedy”. Known for his founding role in Los Angeles’ meteoric rock ensemble Milo Greene (Atlantic Records), Heringer spent the past year carving out his own niche as a prolific collaborator, producer, and studio hand, with many impressive credits to his name.

The confident, worn-in tenor vocal that opens up the song creates an intimate, ever-expanding sonic palette, centered around the lyrical hook “Where, oh where, is my remedy?”. Driving rhythms, ethereal acoustic strumming, and a subtle droning organ nod to a diverse set of influences, without seeming too derivative of any one style.

The single was conceived in Heringer’s Beachwood Canyon bungalow, known as Mirror Wall Studios, a name you’ll likely see in the liner notes of a few of your favorite albums in the coming year.

Fans of Lord Huron, Mumford and Sons, and Fleetwood Mac will feel at home with the dynamic arrangements, layered harmonies, and cinematic feeling of The Guest and the Host’s fresh sound. 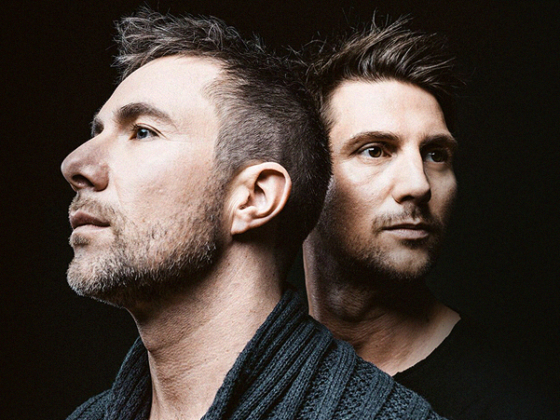 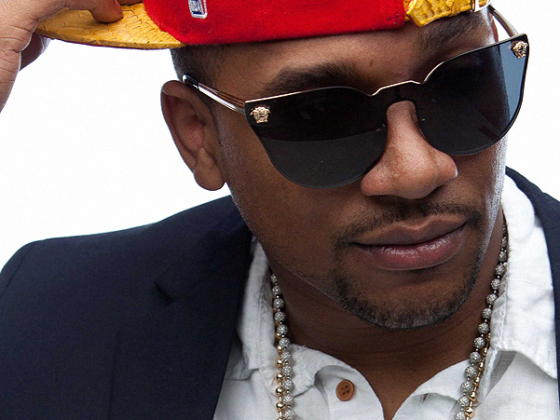