Kendrick Lamar blessed us with the best rap album of 2017 (?) back in April with his critically acclaimed DAMN. LP. Today Lamar has released the 3rd visual from the conceptual opus for the standout Mike-WiLL produced track "ELEMENT".

Directed by Jonas Lindstroem and K Dot's very own video production outfit The Little Homies, the highly visceral video takes direct inspiration from the work of revered multi-media artist Gordon Parks by framing entire set pieces off of scenes depicted in Park's famed photo essays. The video re contextualizes these scenes in order to give viewers social commentary on how the performance of masculinity and violence in African American communities shapes the lives of these men from childhood into adulthood.

Peep the video above and make sure to re-visit the DAMN. LP on your preferred streaming service! 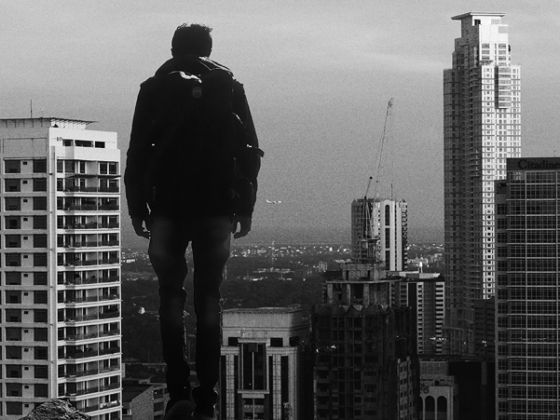 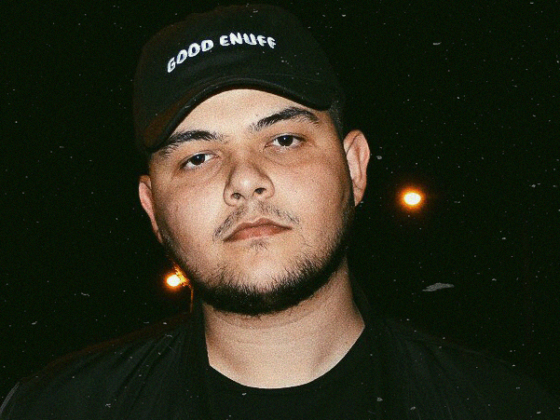