The Toronto 5-piece Mark Band Sanders has released a new single “Little Pieces” from their upcoming sophomore album Everything All At Once Together Forever, which is set to come out this fall. Frontman Mark Sanders started the group a few years ago after honing his skills in various local bands such as The Cosmic Eye, Bodice, and New Teeth.

“Little Pieces” is both nostalgic and refreshing; it has a familiar and comforting quality, but the band has skillfully crafted an individual sound that makes it difficult to pinpoint any particular influence. The production/mixing (the album was self-produced and is being mixed at III Eagle Studios by Carlin Nicholson from Zeus) is noticeably crisper than on last year's debut Call Me Lucky (though they definitely remain pleasantly lo-fi), creating a solid soundscape in which every part is locked in and well blended but can still pop.

Sanders’ voice is a key ingredient to this tasty concoction; it has a unique character and strength that cannot go unnoticed. And though I’m not usually huge on guitar solos, the one played by lead guitarist Tasker Hull fits perfectly in the mix and works well within the context of the song, functioning as the big release following a quiet moment and then carrying it to its final refrain. All the little pieces work together here to create something you will probably want to jump around to. 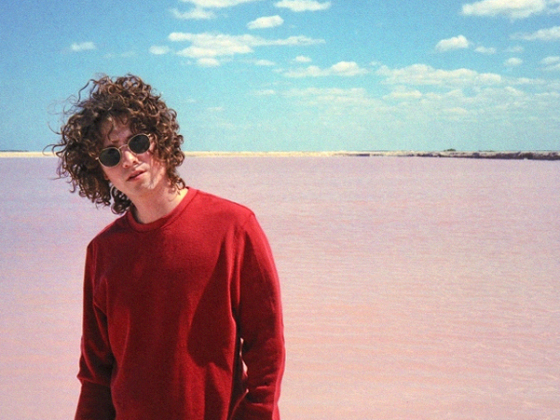 LEISURE adds the funk to M.I.L.K.'s single "U and Me" in new remix [Premiere] 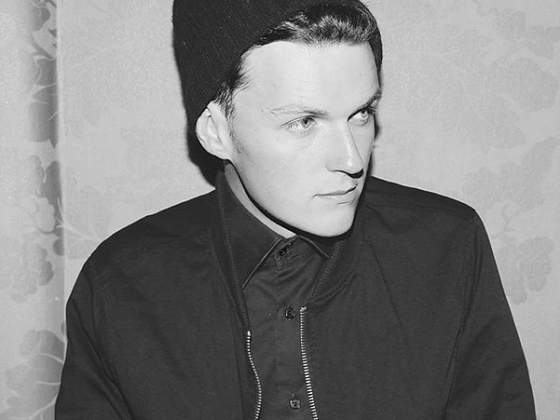