The stylish Swedish group The Magnettes have done that rare thing these days of releasing a full length album and it's one of those spunky pop works you'll want to savor.

While many of Sweden's pop imports such as Abba, Icona Pop, and Swedish House Mafia came from Stockholm, what is unique about The Magnettes is that they're actually from a very small town ten hours away called Pajala with a population of 2,000. Perhaps it's this sleepy rural town atmosphere that's created a group as weird and strangely enticing as The Magnettes.

Released yesterday, the 11-track "Ugly Youth" album explores themes that are often tied together, such as adolescence and identity. Quirky pop production matches well with the vocals of Rebecka and Sanna, whose fearless, declarative vocals don't have trouble with enunciation, making each song attention-grabbing. From peppy, upbeat "Sad Girls Club" to the ballad-y "Pajala State Of Mind" reminiscent of a folk song, each song on "Ugly Youth" is well thought out and meant for lovers of pop. It's a feat these days to be releasing albums, especially for those artists in the "rising" category of music. For The Magnettes, it sounds like they know exactly what they're doing and their album is proof that they have a bright future ahead of them. 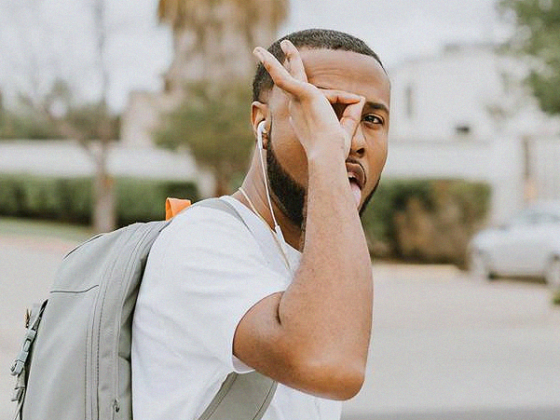 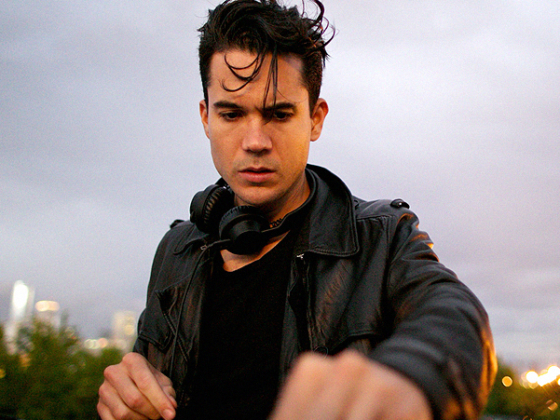