A few weeks ago, two of electronic and pop crossover's favorites partnered up on a track that fans previously only dreamed of. Featuring Naations on vocals, Duke Dumont and Gorgon City linked up on a summer jam entitled "Real Life." Just after releasing earlier this month, it's apparent that this is not just a moment for fans, but people behind the release of the record, as we've gotten our first taste of what will surely be a multitude of remixes of "Real Life" swiftly following the original's release. A

It's clear this first try was well-thought out, as it's impressive. Brought by UK house and tech house duo Solardo, they've brought "Real Life" to its techy, acidic underground peak. Solardo's remix follows the release of their latest EP On The Corner just a few weeks ago via Solä. This remix, as the original, is out via Astralwerks. 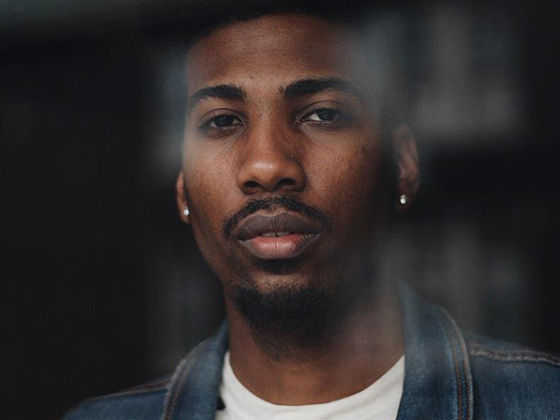 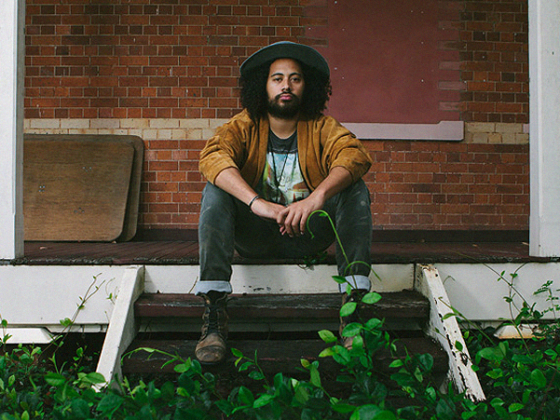