Two of the world's biggest names in electronic music have paired up on a new summer anthem. Duke Dumont and Gorgon City have operated in the same circle, and the UK artists paired up for the first time on their latest single, "Real Life." They've also partnered with up and coming electro pop group Naations on the track, inspired by their experiences in Ibiza ahead of the island's upcoming summer season. Out via Astralwerks, stream the new track above. 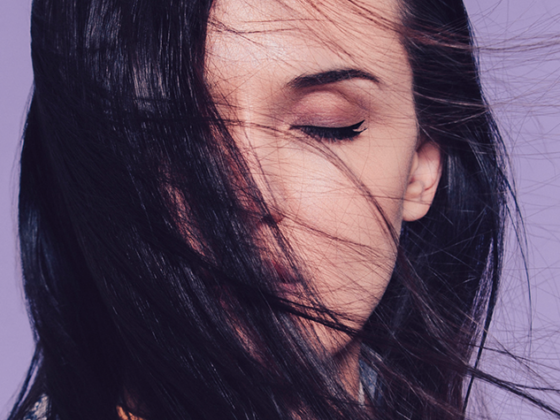 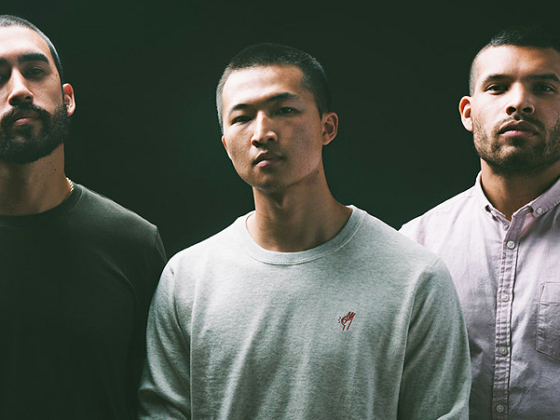