Parisian producer MALAA has been on fire over the past year. Releasing his Illicit EP as well as a corresponding playlist, he's established his brand of in your face bass and house music as something to look out for. This week he's offered another track to fans, a free download entitled "Belleville." Its brash groove and grit are just what the doctor ordered from MALAA, and though a free download it's released via CONFESSION.

"Belleville" follows the release of "Contagious" earlier this year. 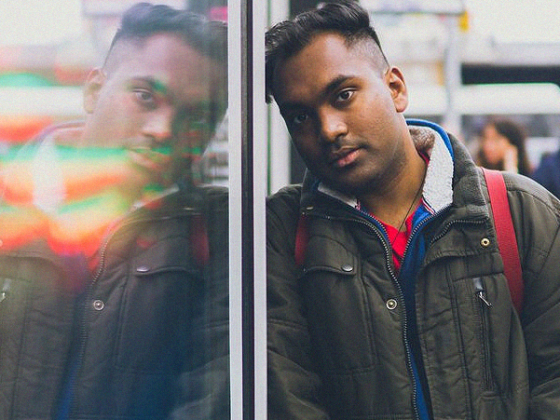 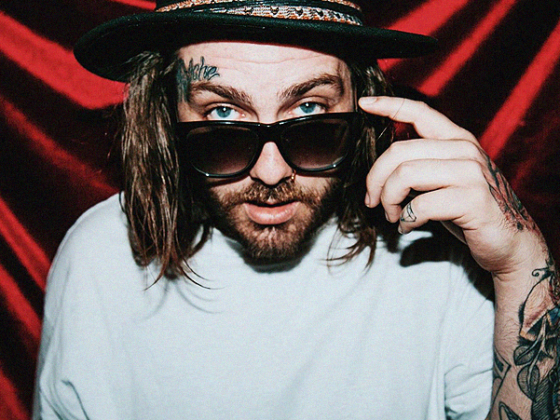