DIICE is a relatively underground squad of three production masters based out of the UK. They previously released a song titled "MultiGold" that caught the eye of BBC Radio and a numerous number of blogs. This month they dropped their second release titled "Do Wrong".

The song is silky smooth with angelic vocals that lay gently over a tropical sounding percussion and a heavy electronic synth. My favorite aspect of the song is the usage of "Do Wrong" as a sample through out the track. The sample is so soulful and grooves perfectly with the chorus. This song goes equally well at a laid-back kick it as it does while you're taking a bath. You can even put it on at the after party when shit is winding down but everyone is still relatively turnt up.

Keep an eye on the 3-way since we know their third track has got to be a charm. 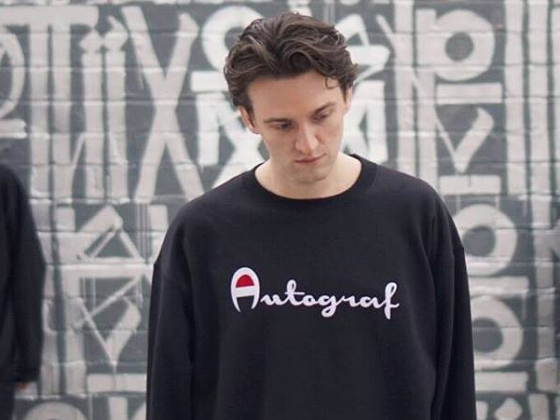 Autograf's "Simple" (ft. Victoria Zaro) is the antidote for your anxious mind 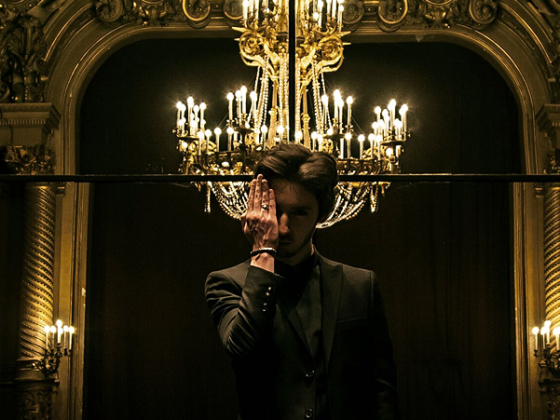 Allure plays up the drama for "Opera"