Sydney-based mutli-instrumentalist and producer Kilter has given his fans a sneak peek inside his debut album Through The Distortion ahead of its release on June 9 via etcetc records. Today we have the first listen to another single off the album. "Hold Tight" is a production collaboration with vocalist Pip Norman and is a mostly downtempo future bass jam. Heavy on the synths, but staying breezy with luminous undertones, Kilter will continue to delight his fans and new listeners with his unique approach to production, sampling both live instruments and leaning on studio production softwares.

Kilter shares with us "After touring Europe I did a string of shows across Australia and New Zealand. I came down to Melbourne a few days before the show to work with Pip in his awesome breezy studio over looking the bush in Northcote. It was a really fun process recording and re-sampling the piano and synthesisers in Pip’s studio to create all the sounds on the track. To make the filtered synth we recorded a couple of different chords on the piano, put them on a sampler and then played the samples out of a guitar amp through a delay pedal. Experimenting is always the best way to work!"

The album is up for pre-order now and you can grab it HERE. Otherwise stream a new one above and wait for the rest to drop! 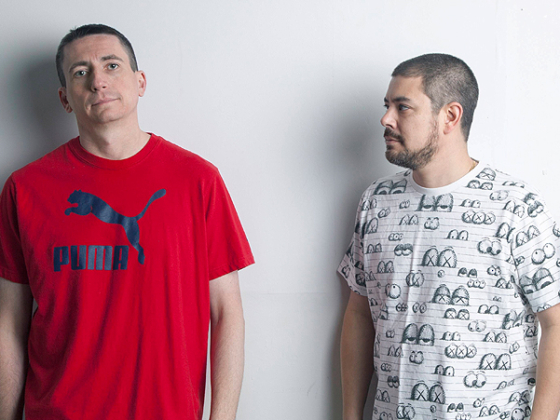 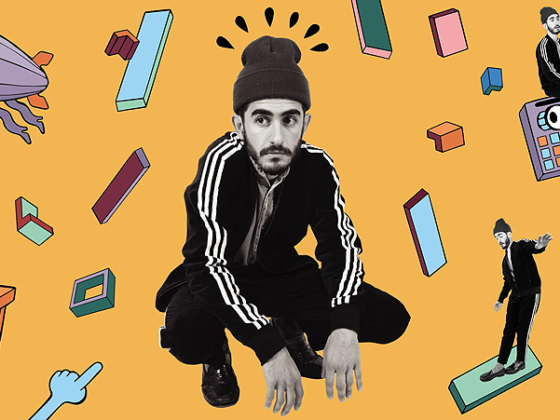 Elbows gives us an early listen of his debut EP, 'Corduroy' [Premiere]