Spinnin Records has been pumping out prodigies like a broken printer. Much like Martin Garrix, Mike Williams, Hasse de Moor, and many other Dutch wonders before him, young gun Trobi is now ready to take flight under the wing of dance music's mightiest record label. "How," you ask? With tracks like "Never Let You Down," the bona fide summer anthem that deserves to be the soundtrack to puppies sneezing, mothers placing fresh pies on windowsills, and all other things 'happy'.

Sometimes simple is better. With the buoyant "Never Let You Down" Trobi uses organic sounds to deconstruct the modern formula of a dance track, producing twangy acoustic guitar plucks and warm saws instead of hackneyed synth presets and people yelling "SWERVE" or "SKURRRT" every other bar. Equally impressive is the effort from the song's featured vocalist, Surrey-born songster Stevie Appleton, whose raspy, soulful voice gives the track a refreshing Americana vibe.

Here is the kicker: Trobi recently signed to Spinnin at the age of sixteen. While most teens are clumsily floundering through the dreaded "awkward stage" one pimple at a time, Trobi is penning beautiful pop tunes like "Never Let You Down." When asked about its origins, Trobi had this to say:

“Stevie and I met each other last year during a writers camp at ADE. Two months later we started to work together in my studio near Rotterdam, made the demo for this in about one day and recorded it on a crappy $50 microphone. "Never Let You Down" is a track with the tropical sounds and chill, relaxing pop vibes I like so much. Add Stevie’s smooth vocals and you get, in my eyes, my best release so far!” 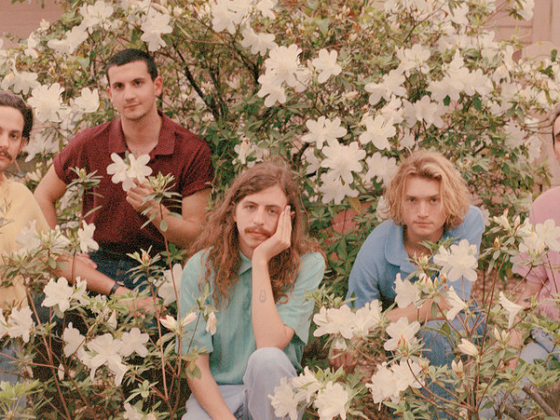 Chill out with Triathalon's hazy music video for 'South Side' [Premiere] 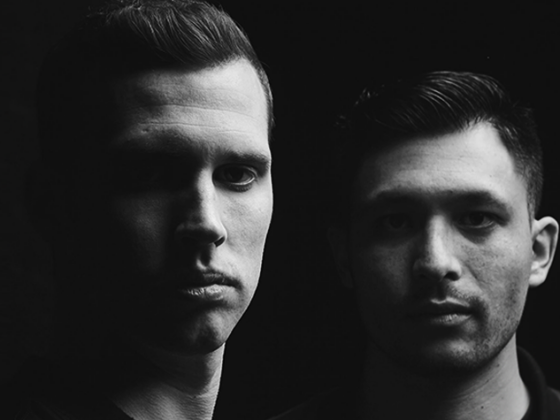 Slander & Basstrick "Drop It" hard in their latest collaboration