Savannah, Georgia's Triathalon are a band made of a handful of varying characteristics and sounds. One may say they're the ultimate chillout group, with softly sang vocals and low-tempered drums. Some might brand them as simply "indie rock," lumping them into a category broad enough to cover every spectrum of influence they've shown. Whatever they're considered, it's apparent these guys toss their music through a filter of haze, as all of their work sounds dreamlike, relaxing and at times, groovily sexy.

Their impressive four-track EP Cold Shower released back in September, holding descriptive tags as Motown, R&B/soul, soul and surf pop on their Bandcamp. Cold Shower shows the group's diverse range of inspiration, blending sounds of R&B with chillwave, indie rock, maybe echoes of Tame Impala and the hazy-like workings of Whitney. It works as both a solid introduction to Triathalon and a confident project the group can stand behind for years to come.

Today, we're premiering the music video for the first track off Cold Shower, "South Side". The video shows the group performing "South Side" through VHS-type visuals, that seem to go awry with blur and static. The video matches the band's aesthetic perfectly, giving one of their catchiest songs a solid visual aid.

Peep "South Side" up top and be sure to check out Cold Shower over at Triathalon's Bandcamp. Purchase the record over at Broken Circles. 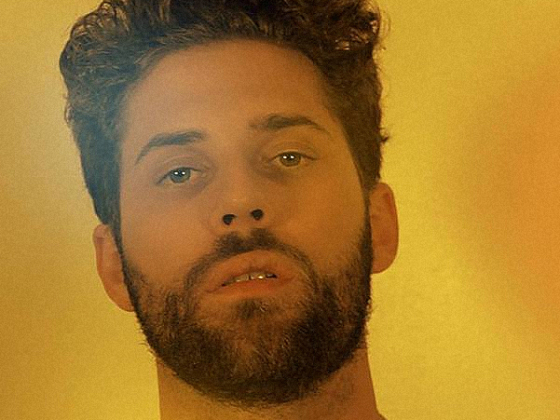 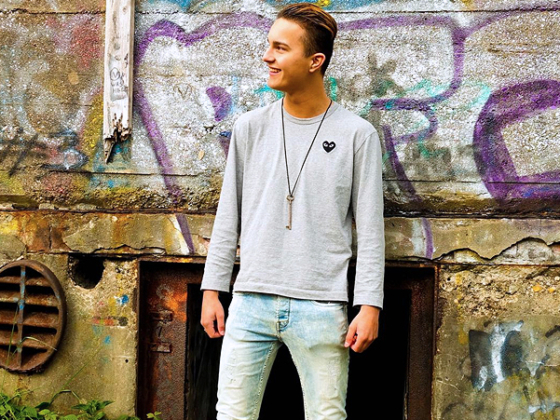