Ezko is a rapper coming out of Maryland and is ready to share his latest work. This album titled, Buy Myself is honestly one of the more refreshing albums that I have heard in awhile. This project is full of some of the most soulful, colourful, and smooth sounding sounds that have been released this year. He brings his own style to the beloved boom bap classic New York hip-hop sound from the 90's that many people love. This tape gives us the diary of the last two-years of his journey as a millennial, who pushes through opposition from friends and family, to solidify his position in the music industry. Buy My$elf chronicles the high-life of realising your dreams and seeing them come to fruition and the harsh reality of the sacrifices that come with following your dreams. 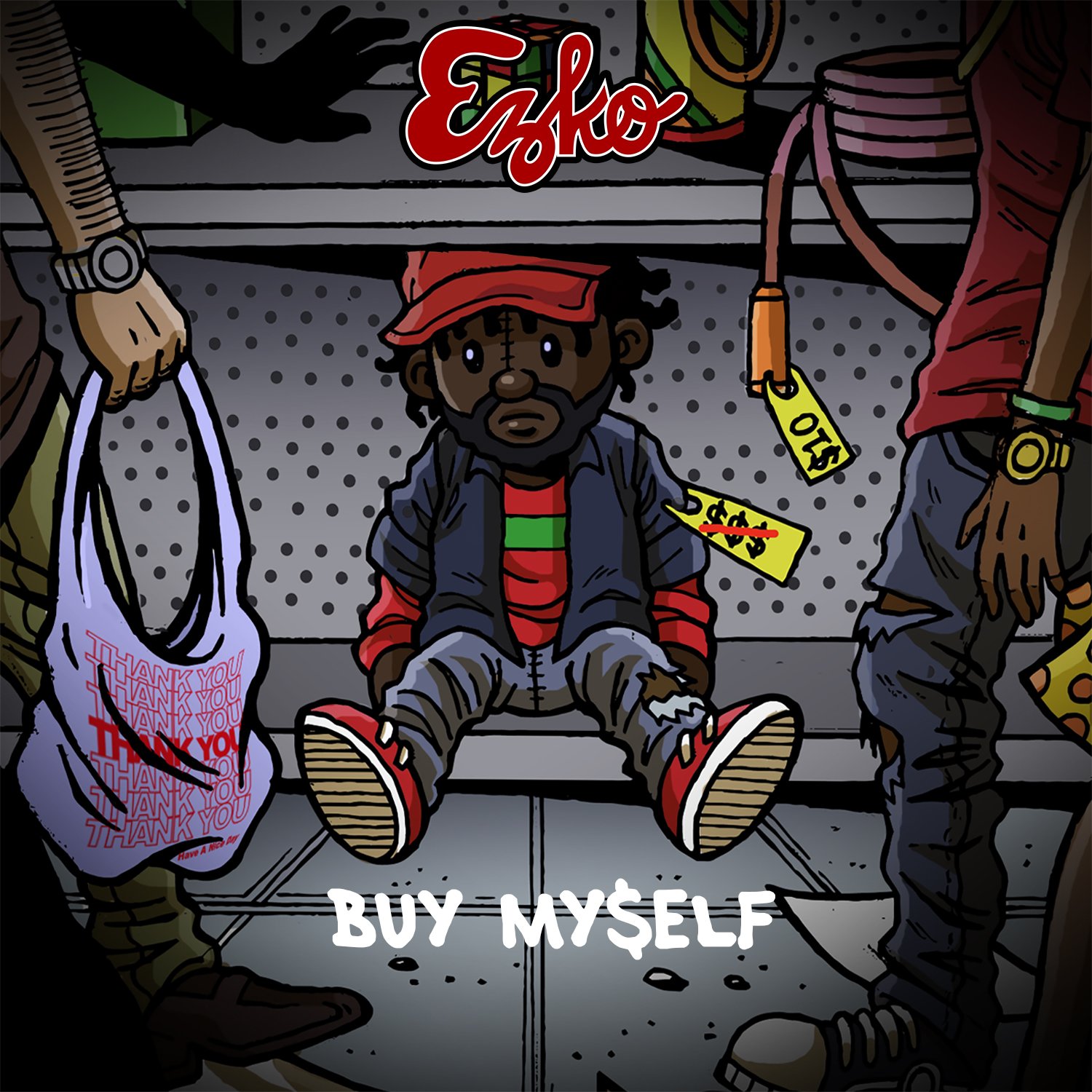 He comes straight out of the gate on the first track titled, "Ugly". With production from frequent producer Doc Battle, this track is like A Tribe Called Quest meets Big L as Ezko leads the charge on this funky ass instrumental that allows him to really bring out not only his killer flow but also the wordplay that he possesses. This is just the opener! Clocking in at roughly 30 minutes, Ezko takes the listener on a journey full of lush sounds and insane lyricism that helps fight back at the "hip-hop" is dying rumors circulating today. If you are looking for that perfect tape to smoke to, cruise around, anything, listen to this one. You can listen to this dope ass album above and be on the lookout for more music dropping from Ezko.