RL Grime is undergoing a rebrand. A founding member of the generation who established and built out trap music to its height, the LA-based artist has resided where hip hop and bass music meet for some time. While we might know him as the one behind the epic remix of Kanye West's "Mercy" in 2012 or the massive moombahton as Congorock, that's about to change.

Though we've heard from RL Grime sporadically since the release of his debut album VOID in 2014 – including on his latest collaboration with Skrillex – we haven't heard his voice on its own in some time. Though he's continued touring and been in the spotlight, he's either been waiting something out or calculating his next move in that time, because RL Grime's first new music as a solo artist has arrived for the first time in three years, and it's not what you might expect.

"Reims" has just been unveiled and it's something to remember. Cinematic, moving and well-planned and executed, "Reims" might be an ode to the landscapes of the French champagne region, or just a soundscape just as deep. RL Grime had this to say about the new track,

wanted to try and get this post up before any rips started circulating but so it goes. as u may or may not know, for the better part of the last 2 years i've been quietly working away on my second album . can't even begin to explain how excited i am to begin sharing what i've been working on. wanted to drop this off here a few hours before it goes live as a thank you for the support over the last few years. 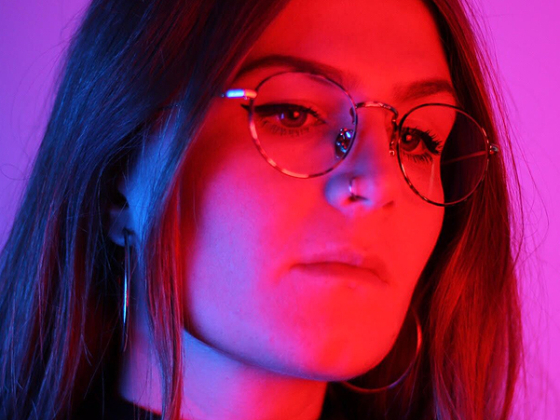 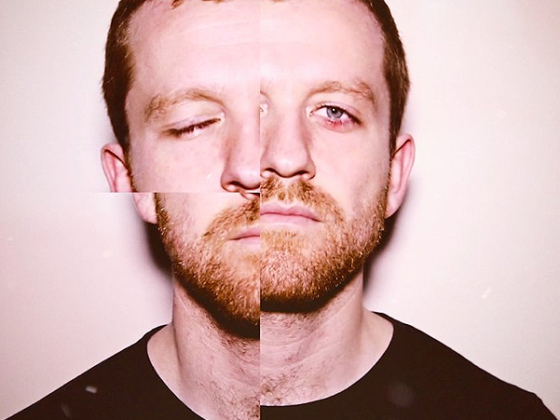 Catch yourself in a "Hurricane" in Kai Straw's latest music video