April showers are a real thing. I know I always use the weather as a crutch, but come on; it’s one thing we can all agree on. No one wants to hear about how I was cheek to cheek (the other cheeks) with John Legend while he drank red wine at Loring Place and witnessed his kindness to the wait staff and perfect skin firsthand. Or that I’m taking a memoir writing class and have to wield the sharp scalpel of reflection, scrape out the garbage I thought was buried safely under the soils of time – and hang my memories up to dry while others take a red pen to them. Or about my recent engagement. We really don’t need more of those posts floating around the Internet. So let’s dive in.

I open with Austin indie-electronic duo NÄM’s “Face” mainly because I like their opening so much. (So meta.) I love when I can glean a little more from The Art – a medium that is typically consumed in its final, meticulous form. Like when a movie has bloopers at the end, or musicians give background on a song during a live set – or tracks sample the pre and post convo in the recording studio. Dixie Chicks and Beyoncé do this quite nicely with “Daddy Lessons.” “Face” opens with a tentative start, asking “is that right?” – a percussive buffer repeats the same lyrics, delivered with the confidence of a conventional recording. There’s the moral support of electric sax and keys, but this track is really all about the beat and lyrics, both which instruct to “dance to the rhythm.” I do.

Black Fly. This guy. I’m really into the goth-synth offerings that are emerging from his backwoods bedroom in Vermont. The track, “Sign 2,” mixed by David Tolomei (Beach House, Future Islands, Dirty Projectors), was truly sign #2 for me. I had his debut “I Don’t Know” on this playlist until his follow-up dropped a few days ago, and had to do a quick presto change-o. I asked his publicist for the meaning behind the track, but only got the lyrics. His voice is refined yet course, adding a subtle aggression to the verse, “She missed her time again, she missed her time again this month / it’s not as it seems, the blood came dripping down her knees.” To me, it’s sounds like this person is depressed and disconnected, to the point of letting Mother Nature have her way and allowing a relationship to decay. The vocals are flanked by grating tempo and high-octane synth in the style of Arcade Fire – pulsing energy at 110% to the end.

DIY grunge alt-rock artist Kane Strang is another I just can’t quit. His song “My Smile is Extinct” ft. his signature sardonic drawl, Foxygen retro-futuristic similarities, and macabre topics delivered with a wink. “Kill me now, I want to die; I heard there’s a chance at an afterlife / I might not get let in, but as last won’t be livin.’” The track is off his new album, Two Hearts and No Brain, out June 30th on Dead Oceans.

New York via Austin duo, Blair and Reed Van Nort, are The Rassle, a band that strives to make rock music fun again – so it’s fitting their debut track “Shake” sounds like a blast. With lyrics that tell the listener exactly how to move, a beat that makes you want to, and a rattling intensity that culminates in synthetic strings and a cowbell, the brothers are cresting on their own wave of anthematic Americana punk that feels both comfortably familiar yet refreshingly new. “Shake” is off of their album Roll On, set for May 2017 release.

The indie electronic project Chess Club was born out of boredom, and coincidentally the vocals of “Spin Cycle” could have been recorded while lying on a beach. The intro instrumentals conjure up a duel scene in a John Wayne Western. Reverberating bass stands its ground as classic jazz key riffs taunt above the staff, and the expanses between make room for the vocals to saunter into the proverbial saloon. While this song is from October, I’m including it here because it deserves some more airtime.

Drawing inspiration from Flume and Flying Lotus, El Paso’s Frythm (born Matthew Pena) drops ambient hip-hop track “Breakthrough ft. Rome Fortune” on May 19. It falls into our ears like a slinky down the stairs – opening with galactic synth that could just as easily intro a horror film and creaky floorboard rhythm stimulating our sensory cortex. The low-pitch languid vocals create a lethargic safezone and we’re diving headfirst into the slow-tempo sound bath.

Someone asked to me to explain Lydia Ainsworth’s music recently and I said, “it’s everything.” I stand behind that. Her sound spans every genre, and just when you’ve pegged her as a cinematic, indie-pop songstress – a banjo steps in. So I don’t know. But I guess I have a taste for the buffet, as her new album Darling of the Afterglow has been my flavor of the month. I’ve even run to it. (When you’re in love you do things that don’t make sense.) The song I chose to feature is the first one on the album, “The Road” – it opens with a buxom bass, a verse that will come back, and at 1:04 my favorite part starts with a cyclical, simple melody and convincing lyrics. She ends saying “Let’s go on” in the style of a meditative chant or the respective parting of “Namaste.”

And as I end all my yoga classes before I fling myself into a subway car full of angry strangers: Namaste. And thank you all for your submissions and listens. Next edition, the wedding planning will probably be in full effect, so hopefully I’m not just binging on Motown cover bands. To save you all from that, I’ll be sure to source more content from your emails and tags (#IndieSkim). 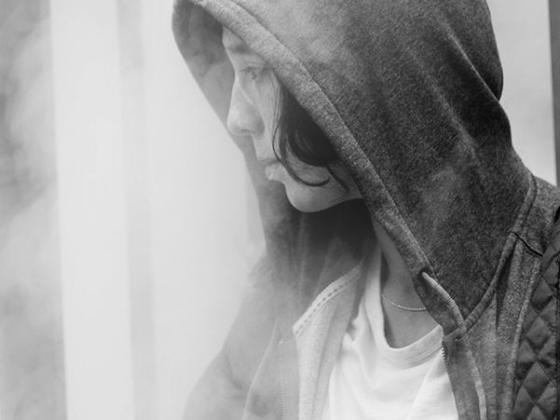 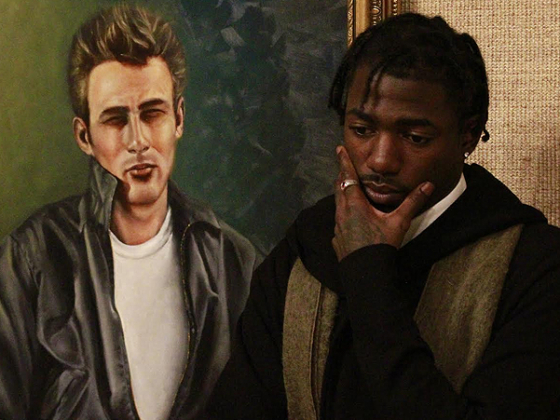