Up-and-coming (and previously EARMILK-featured) artist Madnap knows the Soundcloud game and plays it well. With his fingers on the pulse of the next generation of producers with the Paper Crane Collective, expectations are high for the release of his EP SEASONS, premiering exclusively on EARMILK. The Chicago-native's debut is fairly impressive as he manages to stick to his signature electronic, Japanese-influenced sound while experimenting with other genres.

SEASONS to me is about the seasons in life; how I sometimes go back and forth between them and sometimes how I discover new ones. Seasons are full of different people, scenery and experiences. There are so many places that feel like home to me. I think this is because of the amazing people in my life; I feel at home when I'm with them no matter where I go. In May, when I graduate college, this period of my life of ever-changing seasons, represented by the EP, will most likely slow down.

SEASONS comes from demos that were created and developed throughout many of the different places Madnap was living in within the last few months. Each of the four tracks is an expression of the time and place of its creation and the influence is certainly felt. The EP opens bright and bold with "Lavender", but quickly takes listeners on a feels-trip with follow-up track "Speak Up", featuring Little Shadows.

What is most striking about SEASONS are the final two tracks. "Nobody But You", the EP's second single, features recent addition to the Moving Castle collective, and artist-to-watch, SAKIMA and steps away from the previously bubbly tone to down right raunchy. Its sexier vibe comes unexpectedly, but it's a welcome surprise. Capping off the EP is hip-hop hybrid "Windows Down", featuring Lonemoon. The song fuses Madnap's dreamy electronic sounds with harder trap beats, creating a bouncy end to SEASONS.

Although a master of the platform, Madnap goes beyond the Soundcloud-scape by showcasing his ability to go outside of his comfort zone. It's hard to believe SEASONS is his first EP release, but starting off strong means a bright future for this young producer. 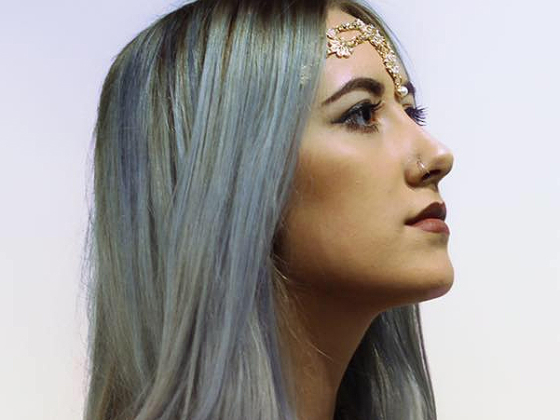 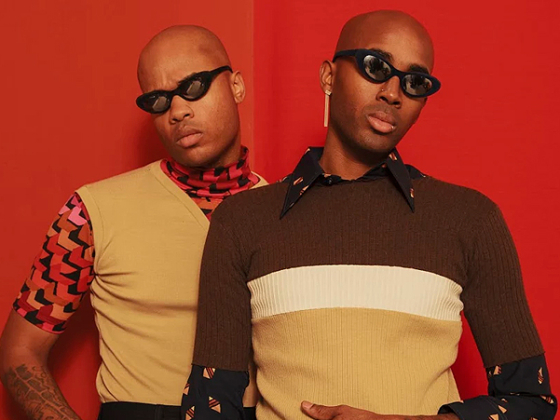