The electronic music scene is changing and is changing rapidly. A space where big room "bangers" once were king is now embracing different sounds and the producers who make them. See artists like Jai Wolf, Manila Killa, Louis the Child or Shawn Wasabi; artists using their creativity and feeling inspired by their peers. Collectives have been popping up here, there and everywhere as a way for artists to promote themselves, their friends or new talent who deserve some shine. The new faces of electronic music have noticed this change and are moving quickly to continue the evolution of the genre's landscape.

This is where Madnap comes in. He founded the Paper Crane collective back in 2015 through Soundcloud DMs and is now a full-blown community of producers, vocalists, and graphic designers. The Chicago-native has been showcasing the up-and-coming talent of the "Soundcloud Generation" for almost two years and houses producers such as omniboi (or one half of 2ToneDisco), Naisu, TOFUKU and metsä. The collective works to put together releases, shows, merch and other events to create an art-based community inclusive to all. EARMILK had the chance to chat with Madnap and exclusively premiere "Lavender", a track on his upcoming SEASONS EP, which will also be premiering exclusively on EARMILK in April.

"I initially wrote Lavender at my favorite little cafe in London called Summer With Monika. I recorded my vocals in London, continued on production back at my home in Chicago and finished it at school in Tampa".

The producer has been bouncing around from city-to-city (even continent-to-continent) for the past four years, not living in the same place for more than four months at a time. Hence the international production behind the track. The young producer says the meaning behind "Lavender" is simple. The familiarity in the smell of lavender is something which never changes, even as the seasons change, and is the perfect intro to his upcoming EP.

The track opens with vocal layering and glimmering piano, which build into a synth-heavy drop that extends for a few moments. "Lavender" switches into its Cashmere Cat/Ryan Hemsworth-esque feel with pops of Japanese-inspired notes and bubbly beats. It's an excellent precursor of what's to come on the SEASONS EP.

Madnap began producing back in high school after he heard Skrillex's "Weekends!!!". "I was already a fan of Daft Punk, Justice and Pendulum, but I was so amazed that music like "Weekends!!!" could exist. I decided to immerse myself in electronic music from there on out. I love it so much. Before producing, I played clarinet, sax and lots of guitar. I think playing instruments really helped me to get a good sense of melody and just music in general." The young producer attributes Cashmere Cat, Travis Scott, Felix Snow, The 1975 and Flume as his current influences. As for his own music, he's just trying to create songs that true to him with no categories or limits. 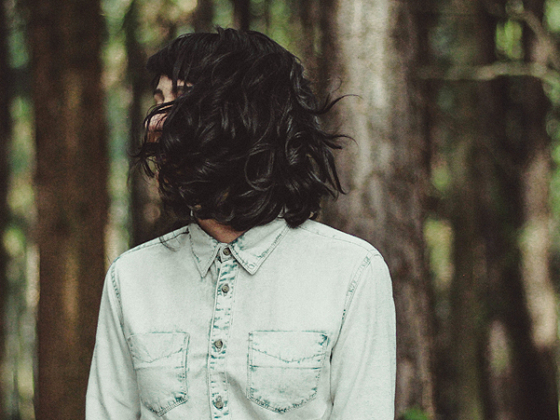 Engelwood's "been missing you" signals big things from new album 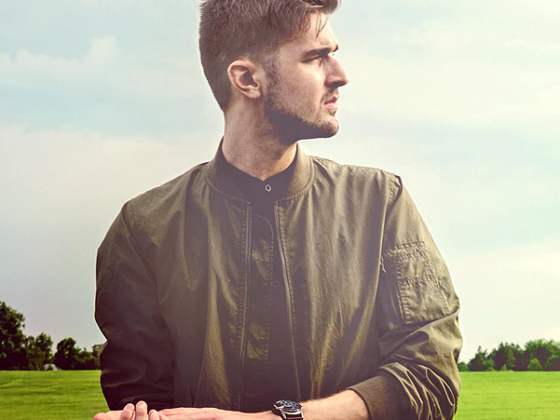