Young Texas native Dre Kiken is a name you need to get familiar with. The teen crooner, who's blend of R&B with some a dark twist has been creating a buzz amongst the online community. A sound that was thrust into the faces of the music world by the talented producer Illangelo (producer for The Weeknd, Rochelle Jordan), has been called upon countless times from artists trying to find their wave, yet Dre's added flair and subject matter set him apart from many of his peers.

We've featured Dre a couple of times already here on Earmilk last year, with his Clout EP catching my attention with its dark, sad tones hitting home with me. Now, with 2017 well underway, Kiken is back with two new tracks to give us a taste of what's in store this year. "Don't Forget" is a heart-turning mental note to his ex, with some funk-inducing chords backed by heavy 808's and some melodic acoustic guitar melodies. However, "Hanging On" is a little more uptempo, yet still contains haunting vocals and eerie guitar melodies on top of a rolling, almost trap beat as Dre's talent for writing from the heart shines through. 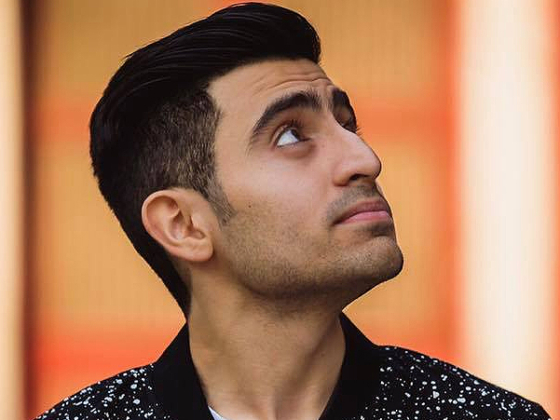 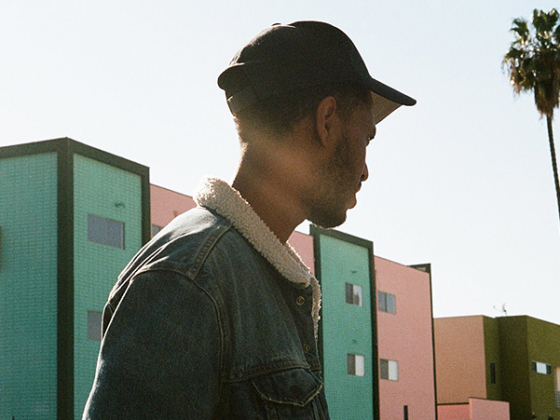