2016 was not a quiet year for Kendrick Lamar as he released music with Sia, Maroon 5, and Kanye West. But now it is time for the king to return to his throne as the Compton rapper is ready to show the world why he got that nickname in the first place. "The Heart Part 4" has Kendrick rapping in a way that we have not seen in a long time. Lamar brings the fire on this three-part instrumental produced by The Alchemist, DJ Dahi, Axl Folie, and Syk Sense. He throws shots by saying he knows his fans cant wait for him to son his punk ass for tip toein' around his name. Although it is not confirmed who the shots are being thrown at, we can take our best guess at who is on the receiving end. He made it very clear what he thought about himself when it comes to this rap shit with the bar, "1,2,3,4,5, I am the greatest rapper alive". Throughout this entire song, Kendrick is going so damn hard that there were some bars that went over people's heads, except one. "Y'all got till April the 7th to get y'all shit together" is how he decided to end the track. Mark your calendars and get ready because after this performance, this next album – his fourth – is gonna be a good one. Check out the track above. 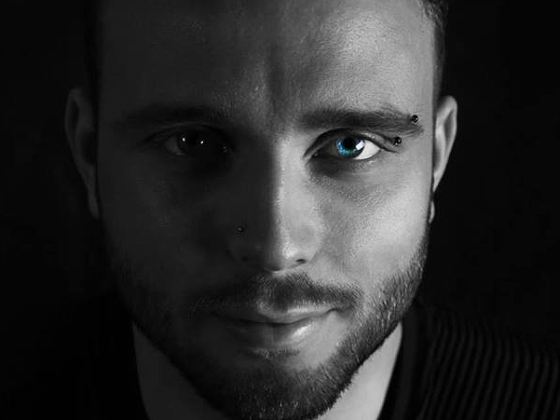