Veteran, icon, innovator, pioneer are all words that attempt to describe the one and only Fatboy Slim. Since bringing dance and electronic music to mainstream attention in the late 90's and early 2000's with "The Rockafeller Skank," "Right Here, Right Now," and "Praise You" among his chart-topping hits, the artist known colloquially as Norman Cook has been working just as hard through 2016. After being such an important figure in dance's crossover history, Fatboy Slim has embraced the modern world of dance music as well, releasing the now iconic "Eat, Sleep, Rave, Repeat" to great popular response. The track landed him his first top ten charting success since his earlier hits and was a huge draw to his worldwide performances at events like the 2013 Ultra Music Festival.

But since then, we haven't seen so much from the UK artist, at least here in the US. Fatboy Slim has been touring the UK every year, launching his first residency in Ibiza last summer, and of course, running the Brighton half marathon. We heard smaller scale releases, like his recreations of "Uptown Funk" and "Finder (Hope)," but this week, we heard something surprising and exciting from him that we hadn't seen in years: new music in a big way. After a premiere on the coveted BBC Radio 1 show hosted by house's number one tastemaker Pete Tong, Slim posted a preview announcing the track's arrival on Wednesday. We got a preview of "Where U Iz" as an authentic disco track, seemingly borrowing from the strategy "Eat, Sleep, Rave, Repeat" employed of a single, out of the box vocal sample leading the way. Infectious, groovy and nostalgic, we can only hope "Where U Iz" is the beginning of a 2017 with new releases from Fatboy Slim. 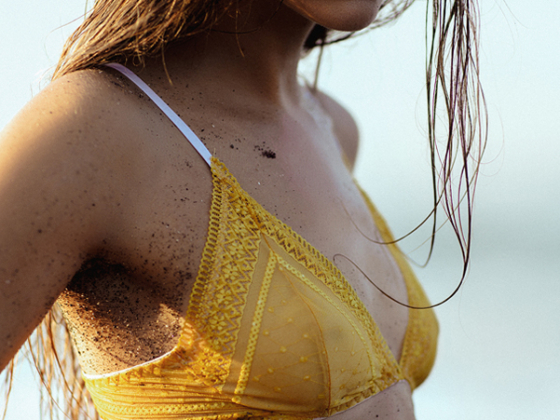 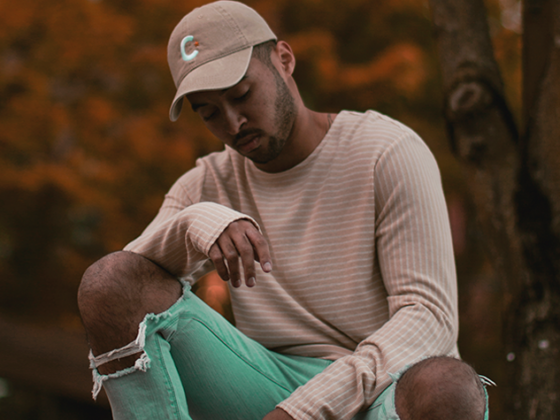 Reo Cragun is back with new single "Peso"