Otherwise known as our favourite "bedroom bass" connoisseur, New York City-based artist Sean Turk is out with another melodic rework to pump you up. The producer is no stranger to whipping up some killer remixes and with every new rendition, he adds his own personality to the mix. Straddling between the heaviness of an electronic sound and the transparent poignance in sultry melodies, Sean Turk has mastered a fine balance.

Turk has created remixes for varying sounds from the more feelsy indie vibes of Phil Good to the emotionally heavy Stephen. This time around, Sean Turk adds his touch to Breathe Carolina and IZII's "Echo", out via Spinnin late last year. The original was an uplifting work, with a breezy youthful sound in its vocal chops and synths. In Sean Turk's rendition, he amps up the energy by adding stuttering bass and punchy claps in percussion. Injecting more dimensionality to the drop, Sean Turk adds kinetic synths full of vigor. And with every remix, Sean Turk impresses again with his emotional meets heavy sound.

Introducing: Elliot Bless gives us a value pack in the form of new EP "No Rush" 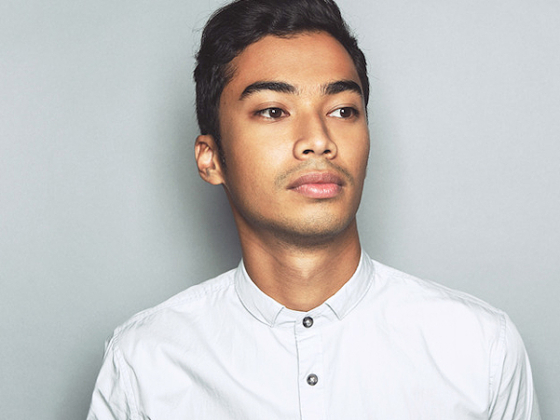