Although John Monkman has been producing and releasing music since 2009, it's been the more recent years that have seen him push into the limelight and onto the dancefloor. From his remix of Solomon Grey's "Twilight" in 2015 and a collaboration with Pete Tong last year, John Monkman is going from strength to strength with no signs of slowing down. With support from the likes of Seth Troxler, Laurent Garnier and Martin Roth to name a few and a new EP ready to release, EARMILK had a chat with John to find out where the story started.

"I grew up in London however my father lived in California so I spent quite a bit of my childhood travelling back and forth. Growing up I was fortunate in that both parents encouraged me to play instruments. I first started tinkering with making ‘noise' on a computer around 2000. I wouldn’t necessarily have called it 'producing' as such but it was definitley the beginning. In 2004 I released an album with life long friend and producer Chris Hanson under our moniker ‘Flip-Flop’. We toured this extensively for 7 or so years. We took a break from this project which allowed me time to focus on my own material which brings us to the present. Looking back I was hooked on the likes of Apex Twin, Portishead, Orbital, DJ Shadow, Leftfield,…so much good music around that time."

"XAILO" is one of the two tracks making up the EPOCH EP, which is Monkman's latest release coming on Rebellion – a sub-label of Crosstown Rebels. "XAILO" is an elegant mix of xylophone, bells and string section accompanied with an ethereal Icelandic vocal that creates a journey into another world. A truly beautiful piece of music, EARMILK were interested to find out the inspirations behind not only the track but the EP too.

"I started EPOCH after a new years party in Goa 2016. It was a wild outdoor venue by the ocean with palm trees towering over the dance floor. I'm fairly certain the intensity of the event influenced the track in some way or form. Initial ideas for XAILO first manifested towards the end of the Summer 2016. Last summer it felt like there was much more focus on organic sounding records hence wanted XAILO to have elements of real instrumentation which you can hear in the mallet percussion and string section."

With great music coming from the London-based artist, we ended our chat by finding out what can be expected in the year ahead. From more releases to more collaborations and multiple EPs, there was no disappointment and lots to come in what sounds to be a big year.

"Very excited for this year. First off is EPOCH on Rebellion then an EP out on Crosstown Rebels around May – this will be digital and Vinyl, then my debut on Chapter 24 Records followed by an EP on Danish label Noir Music as well as music coming out on my new label Beesemyer Music. Pete and I have begun work on our next collaboration which is sounding pretty juicy and I'll also be launching my live show around Miami in March." 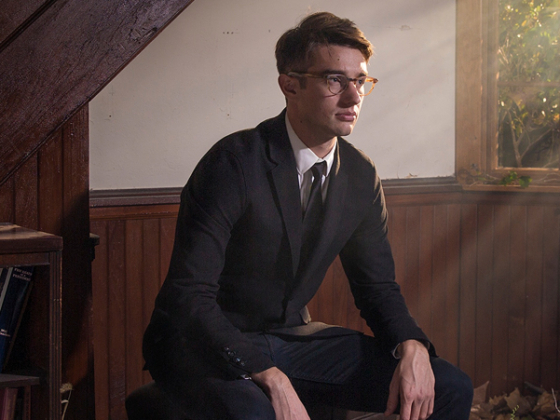 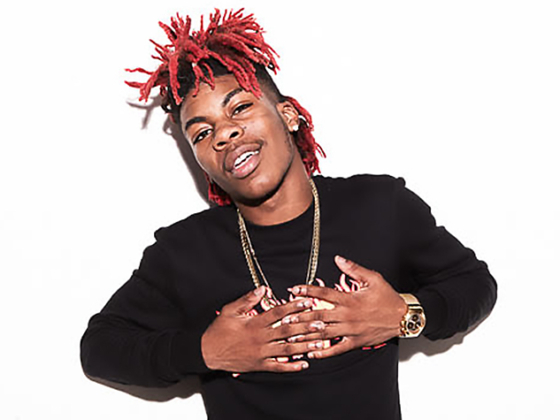