Experimental Baltimore bros Animal Collective are back with “Kinda Bonkers”, a fresh addition to their growing pantheon of genre-twisting jams. The track is from a newly announced EP, The Painters, out this Friday, February 17 on Domino. It’s intended as a companion piece to last year’s colourfully scattershot effort Painting With.

The Painters consists of songs taken from those Painting With sessions, along with a highly anticipated studio recording of “Jimmy Mack”, the Martha & The Vandellas track they covered frequently on their most recent tour. “Kinda Bonkers” is a return to their trademark exploding-Crayola-box sound; where trippy percussion, watery electronica and Avey Tare’s polyvalent vocals create the sort of vivid tapestry the boys are known for. 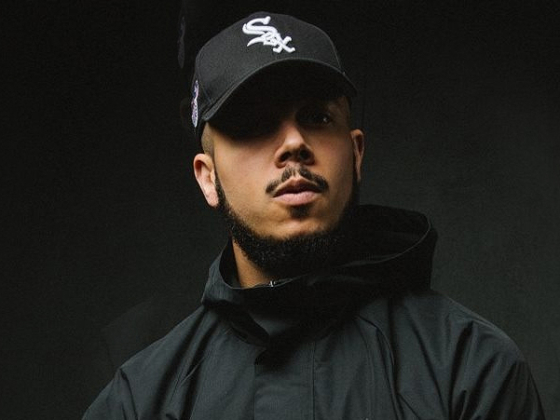 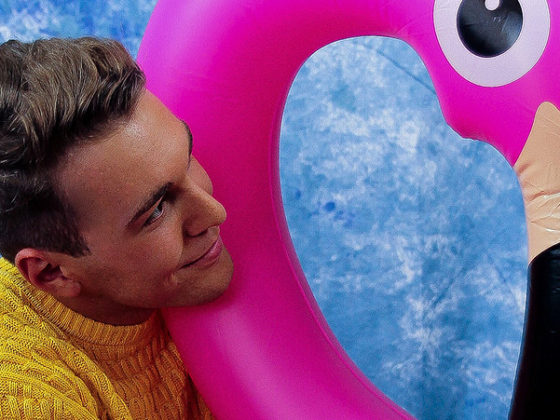