Malaa is looking to make 2017 his biggest year yet. Last year, he established himself with an elusive identity, with quite the opposite in his style of production. After releasing singles like "Notorious," his first EP, Illicit, and a South American tour, Malaa is continuing on his criminal musical exploit with the upcoming release of his second EP, Illegal Mixtape. The first single from the release is out today on Confession, entitled "Bylina." With a name deriving from the word for an oral narrative Russian poem passed through generations, "Bylina" sees Malaa certainly used his world travels as a DJ and producer to influence his work. Honoring the poetic nature of music's influence, "Bylina" brings together classic beacons of house music, including a nod to the ever-iconic house music gospel. Through elements ranging from g-house to early electro and complextro, Malaa's latest is memorable and hopeful for the future as we await the rest of Illegal Mixtape out later this month. 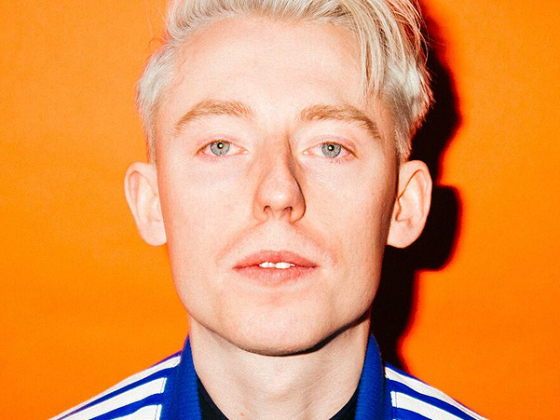 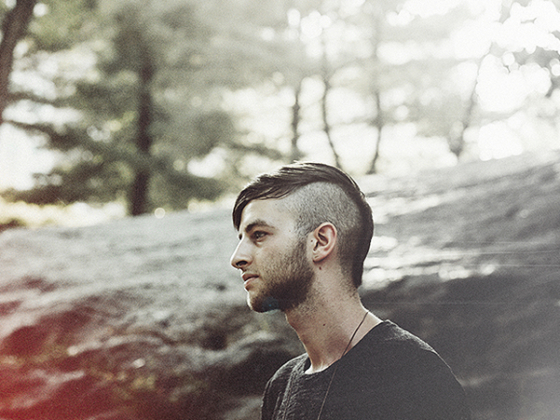